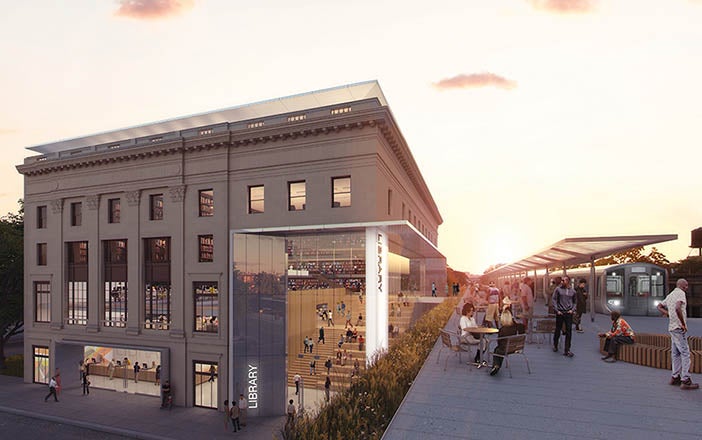 At a City Club of Chicago speaking engagement, President of the Chicago Transit Authority (CTA), Dorval R. Carter, Jr., spoke about the past, present, and future of mobility in Chicago and the role of the CTA — the United States’ second-largest transit agency. President Carter highlighted HDR’s submission to the Chicago Architecture Foundation’s “Between States” exhibit during the 2017 Chicago Biennial. The design concept envisions a solution for the Cottage Grove Green Line station that reimagines how CTA stations can create community spaces to enhance public service and quality of life.

The Democratisation of Design
In the Media

The Inside-out Shopping Centre of the Future
Article 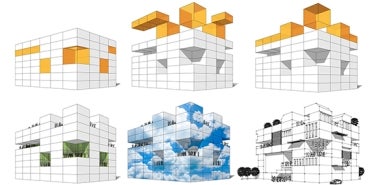 Redesigning the Intergenerational Village: Innovative solutions for communities and homes of the future