Initially built in the late 1890s as the home of the Sydney Markets, the Queen Victoria Building quickly became a landmark within the city. But by 1960 it had fallen into disrepair. In the 1980s, the Sydney City Council called for international proposals for its redevelopment. We were selected to create a major retail emporium.

The building was transformed back to its original glory but with the clever insertion of modern day comforts such as lifts, escalators and air conditioning. The development has been a great success story and is now one of Sydney’s major attractions. It has been described by Pierre Cardin as “the greatest shopping centre in the world”. 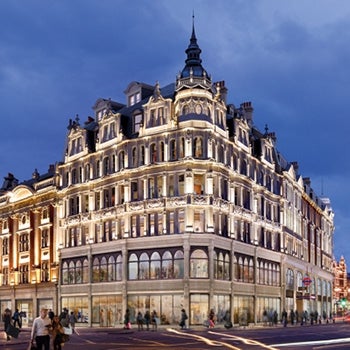 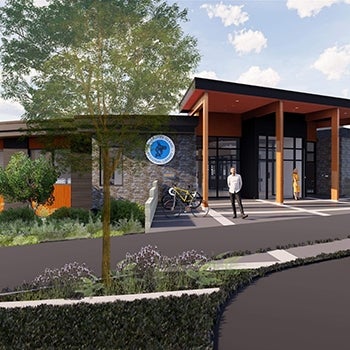 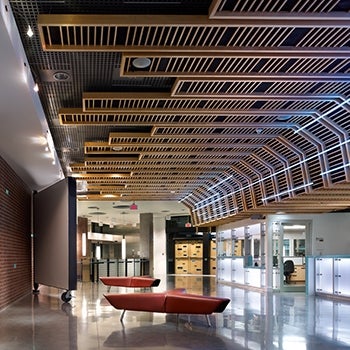 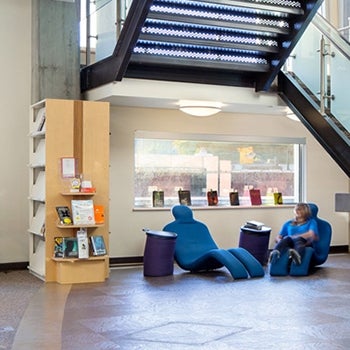