For 100 Years, Veterans Have Shaped our Company

He was known as Bigness, then Lurch, then Dixie. But after nearly 21 years in the Air Force, one nickname finally stuck – and it’s carried with him into a new career.

S. Curtis “Chewy” Johnston has been a staple at HDR for over a decade, working with our Federal clients on construction management services as a Program Manager and Vice President.

Chewy is one of nearly 400 veterans at HDR. And this Veterans Day, we want to thank each and every one of them for their service. They sacrificed to protect their country, and now they bring unique and valued skillsets to HDR.

“I think you’ll find most people with a military background are pretty humble,” Chewy said. “Most of us did our job, we’re happy we served, and we’re happy we got to come back home to our family.”

As our company celebrates 100 years, we also celebrate a century of employing veterans. They were there from Day 1, and they helped shape our company in the years since. Chewy, a retired Lieutenant Colonel and Air Force Squadron Commander, is just one of many veterans at HDR, and he is a good example of the value military experience brings to our business.

“There are a lot of great things you take from being a military pilot, especially planning for every situation,” Chewy said. “It translates well into taking on projects and managing a project. It’s a different culture in the military, but you learn a lot from it.” 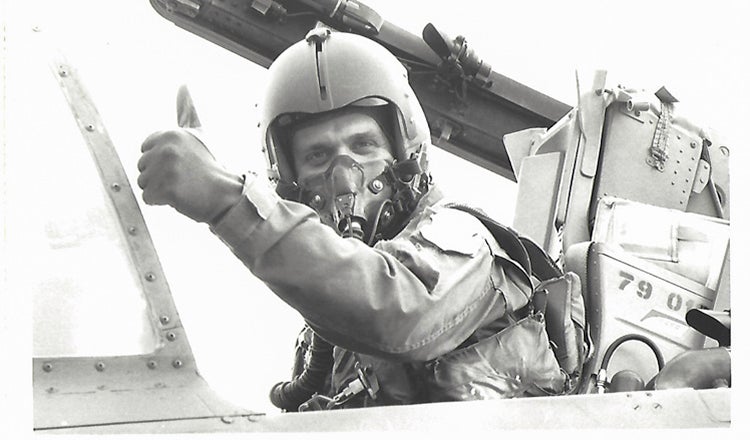 Chewy’s father was an Air Force Master Sargent for more than two decades, and growing up on the Air Force bases, Chewy recalls watching planes take off and thinking that he wanted to one day wear the flight suit.

“I used to check out the same book from the library, maybe 100 times: ‘Great Fighter Pilots of World War II,’” he said.

After four years as a tight end for the Virginia Military Institute’s football team, he began his career as a fighter pilot.

“One of the proudest moments of my life was my father pinning my wings on me,” he said.

Soon, the nicknames followed, most of them fitting with his tall, burly frame. Where there was a new nickname, there was a new story – and Chewy has plenty of them. He’s been stationed in the U.S., Germany and South Korea. He’s been deployed in the Middle East and Europe. He’s flown combat missions over Iraq; served on the joint staff stationed in Riyadh, Saudi Arabia; and worked 36 hours straight as a commander during the Sept. 11 attacks. The latter brings back some memories, he says.

“To see everyone doing their job, you just feel like a symphony conductor,” he said. “They get what they need from me so they can do their job. Everyone does their little piece of the puzzle. As a commander, I was so proud of our guys on that day.”

After leaving the Air Force, Chewy made a smooth transition to the private industry. One of his first clients had a few words to say about the new project manager, and the words have resonated with Chewy to this day.

The client’s told Chewy: “You haven’t even figured out you’re not in a flight suit anymore,” due to his level of customer service and understanding.

It’s sat with Chewy all these years because he knows that our Federal clients appreciate the firsthand knowledge that he brings. He’s been there. He’s done that. And it’s shown in his project work. 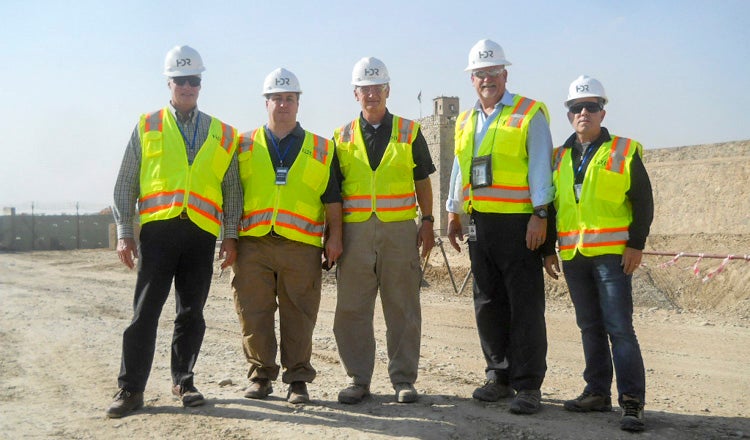 One of those projects was our work for the Air Force Civil Engineer Center, which supported the U.S. Department of Defense in expanding the facilities of the Afghan National Security Force.

The $1.4 billion construction program required oversight within a war-torn country with archaic construction standards, unregulated material suppliers and a largely untrained workforce. We drew upon the experience of Chewy and many of our other veterans to bring together many different nationalities and cultures and make the program a successful one.

This type of role isn’t new to Chewy, who doesn’t have a degree in engineering, but rather thinks of himself as a wingman.

“There are a lot of people in our company who are engineers, and they need someone to come in and help do the admin work and provide some leadership,” he said. “Now, instead of being the flight lead, I’m a great wingman. I look out for people and help keep us out of difficult or problematic situations. But most of all, I’m not afraid to ask for help.”

It’s an attitude that’s helped us partner with every branch of the military in projects ranging from architecture to engineering, environmental services, construction management and beyond. 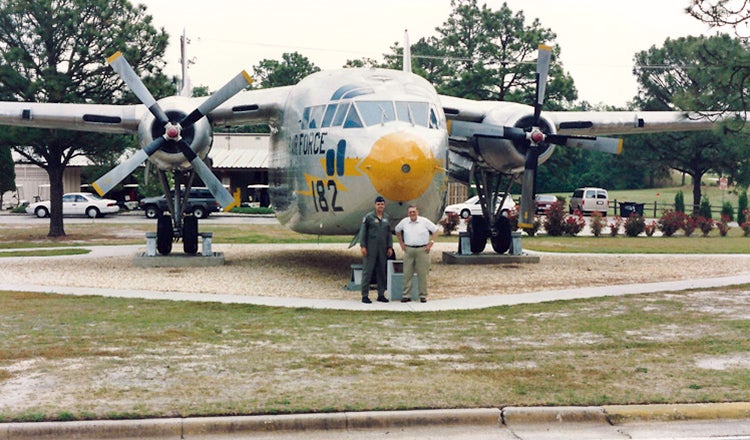 A History of Service

Veterans making an impact at HDR is nothing new. After all, they touch and impact nearly every part of our business. But that influence came far before today. In fact, it started in 1917, when a young veteran of the Spanish-American War named H.H. Henningson started an engineering firm that’s grown into the global company we are today.

In the 1950s, many of our engineers were military pilots in World War II. Company President Chuck Durham saw the advantage and purchased airplanes that we used to fly across the country to meet with clients, win work and expand our business.

We also drew upon the experience of our veterans for our military contracts. We designed military training facilities, government and military buildings, even a submarine base. On each of those projects, we had top-notch engineers, many of whom served in the military. Hiring veterans was a staple of business – and it still holds true today, no matter what challenges we face.

“One thing about being a pilot is you learn how to be cool, calm and collected in the face of danger,” Chewy said. “Because if you’re still flying, you have time.”

After 100 years, it’s safe to say we are using our time wisely. We appreciate the dedication, value and experience that our veterans bring to HDR, and we thank them for their service. 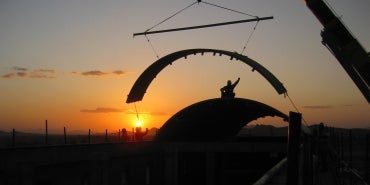 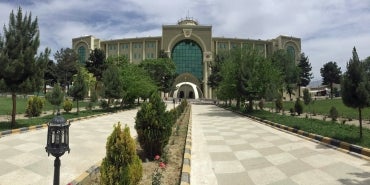 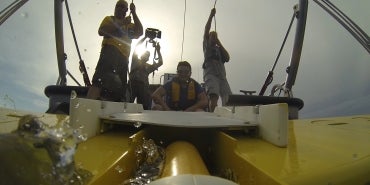