Energy Resilience in an Archipelago

Off the coast of Washington lie the rugged, remote San Juan Islands. Until recently the archipelago’s only source of power came from subsea cables connecting the islands to the mainland. A community solar farm supported by the members of Orcas Power & Light Cooperative brought the islands their first real taste of energy independence and resilience. Now, we’re working with them to integrate battery energy storage that takes it one step further.

The Decatur Island Battery Energy Storage project will extend the life of the submarine cables by three years, save money for OPALCO’s members and add a layer of reliability to the co-op’s grid. It’s an approach with great potential for replication across the islands, and communities worldwide. 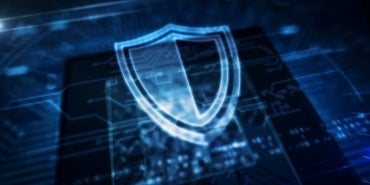 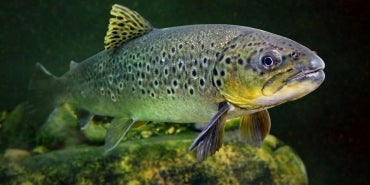 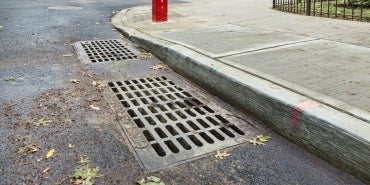