When embarking on expansion programs or other new capital investments, transit agencies often estimate the benefits of future development by applying the change seen after previous projects. If a previous project raised nearby property values a certain amount, a new one should do the same, the thinking goes. This approach, known as value transfer, can be key to securing public and political support. It can also be used to support applications for issuing debt that relies upon future growth in property values, such as tax increment financing. But is this approach valid?

Kate Ko, Ph.D., a senior transit economist for HDR, tackled this question in a recent research paper published in the Journal of Public Transportation. “Despite being used to help allocate infrastructure spending, no studies have tested whether existing impacts can be transferred to inform planning policy,” she pointed out in her work. 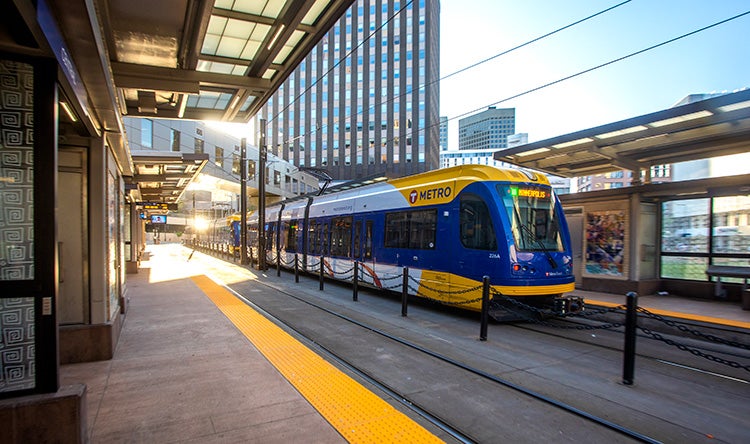 To fill this gap in research, Ko compared the increase in property values associated with the opening of two Minneapolis/Saint Paul Metro Transit light rail lines. The Blue Line opened first in 2004 and the Green Line opened in 2014. Ko tested whether applying previously estimated impacts from the Blue Line in a planning study for the Green Line was as accurate as conducting an analysis of the Green Line after its opening.

She found that applying known impacts on property prices from existing transit systems to proposed systems is possible, but the approach is limited in its precision. “The results of this study,” she wrote, “suggest that the two LRT impacts are similar only because they are estimated with low statistical precision.”

Improving the accuracy of analyses requires detailed local knowledge of an affected neighborhood, including an understanding of the public perception of projects and an awareness of any planned developments (both private and public). With this knowledge, practitioners can appropriately identify benefits, leading to better applications for federal transit investment and giving communities more accurate knowledge of what to expect from their investment. Gathering this specific local information often requires robust public engagement and proactive interviews with developers.

Barring that improved local knowledge, Ko recommends adopting a conservative approach to any value transfer analysis, understanding that results may be less accurate than otherwise possible and should be treated with appropriate caution. 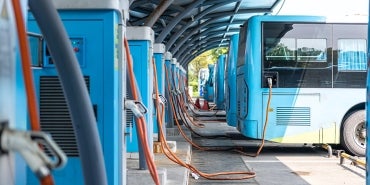 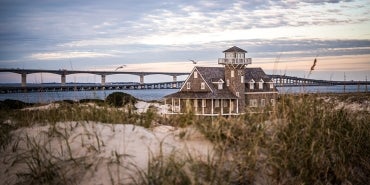 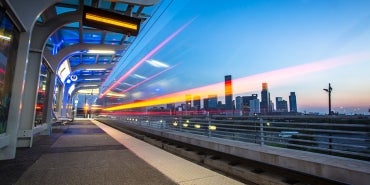