Based in the Minneapolis, Minnesota, office, Mims has 15 years of industry-related experience and has been with HDR for four and a half years. She joined HDR as right of way project manager before being named section manager in 2015.  She has broad experience in the full complement of land rights tasks associated with transportation, infrastructure, and energy-corridor projects and has worked on a variety of projects including power, renewables, and transportation infrastructure.

Mims holds a bachelor of arts degree in political science from the University of Minnesota, Morris, and a master of arts degree in international studies and conflict resolution from the University of Denver. She is a registered senior right of way professional (SR/WA) by IRWA and is certified by IRWA in negotiation and acquisition (R/W-NAC), and asset management (R/W-AMC).

As president-elect Mims said she looks forward to focusing on the association’s purpose of improving people’s lives through infrastructure development and working with membership on IRWA’s governance project. 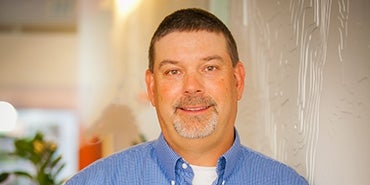