Based in Minneapolis, Minnesota, Mims has 16 years of industry-related experience, including five and a half years at HDR. She has broad experience in the full complement of land rights tasks associated with infrastructure and energy-corridor projects and has worked on a variety of projects including power, renewable energy and transportation. 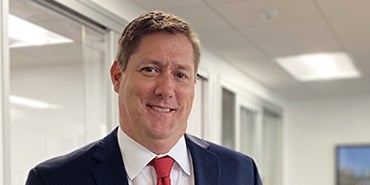 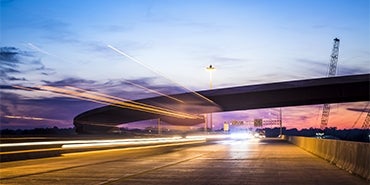 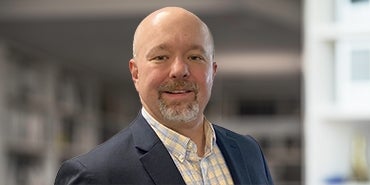