Ed Coven has joined HDR as a transit project principal based in Tallahassee, Florida.

A nationally known transit professional, Coven spent nearly three decades with the Florida Department of Transportation, including 23 years as manager of the department’s innovative and highly regarded state transit program.

At HDR, Coven will support ongoing transit projects and pursuits within Florida and across the U.S. Coven will also provide strategic advice to HDR clients on areas such as federal funding, project finance and value capture, and transit program development.

“Ed is widely known for his thought leadership and knowledge of the transit industry,” said Tom Waldron, HDR’s global transit director. “He will be a tremendous asset to HDR and our clients in Florida and nationally who are looking for the expertise needed to ensure the success of their most challenging transit projects.”

During his tenure with FDOT, Coven was responsible for transit grants and finance, planning and automation initiatives, as well as safety and transit operations. He developed Florida’s New Starts Transit Program, which led to FDOT’s funding and development of the SunRail Commuter Rail system, as well as ongoing rail transit, bus rapid transit, and demonstration projects across the state.

Coven also served as commissioner and advisor with the Florida Commission for the Transportation Disadvantaged. As chair of FDOT’s Statewide Planning and Modal Development Managers group, Coven was also the department’s lead contact with the Federal Transit Administration, state and national professional organizations and Florida’s transit agencies.

“I’m thrilled to be a part of the nationally acclaimed transit program at HDR, and I look forward to helping our clients in Florida and beyond,” said Coven, who joined the firm on April 12.

Coven earned a master’s degree in urban and regional planning and a bachelor’s in geography from Florida State University. 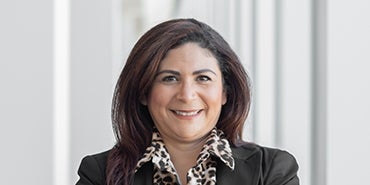 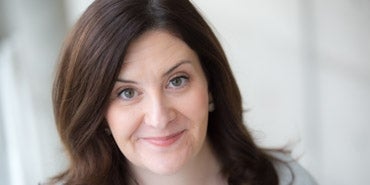 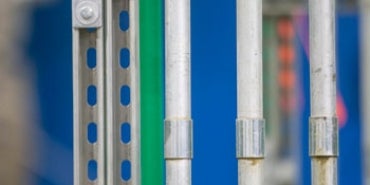