Julie Labonte has joined HDR as director of program management for the firm's water practice.

Based in San Francisco, Labonte will provide strategic leadership of large program contracts and develop HDR's next generation of program managers.

Prior to joining HDR, Labonte spent over half of her career in the public sector, working for the San Francisco Public Utilities Commission. She was named Government Civil Engineer of the Year by the American Society of Civil Engineers. Labonte returned to the private sector to lead MWH/Stantec's program management practice for the Americas. More recently, she assumed a leadership role as senior vice president in AECOM's water PM/CM practice.

“Julie is highly regarded in our industry as one of the few people with the resume, technical talent and people skills to effectively lead large water and wastewater programs,” said JaNell Cook, director of HDR's West water practice. “She brings the rigor and discipline of a professional athlete to her job every day by staying focused on a program’s day-to-day activities while maintaining the long view.”

Labonte has a 30-year track record of implementing some of the largest water capital programs in North America. She served as program advisor for both the $6.9 billion San Francisco sewer system improvement program — the largest wastewater program in the United States — and the $3 billion Pure Water San Diego Program for potable reuse. In addition, while at SFPUC, she directed the agency's $4.8 billion water system improvement program, which included 87 projects and involved over 500 city and consultant staff.

Labonte has been a board member of Africa’s Development Promise (a nongovernmental organization providing rural women with economic independence) and is a project lead for the World Water Corps to increase access to safe drinking water in Africa. She is a long-time participant on San Francisco’s School Mentoring and Resource Team, and she serves on the advisory council of the University of California at Berkeley’s Civil and Environmental Engineering Department — her alma mater. 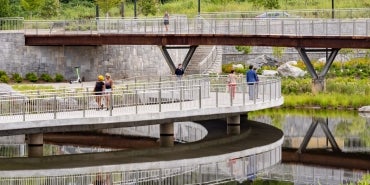 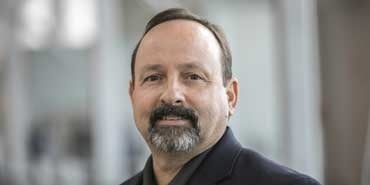 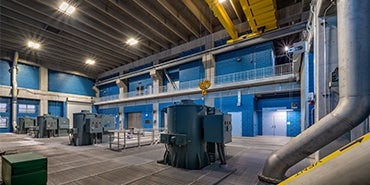