Three HDR projects in Washington and Texas were recently selected as recipients of the American Public Works Association’s 2019 Public Works Project of the Year Awards for infrastructure publicly developed, owned and maintained that promotes excellence in construction management and administration. These awards recognize the alliance between the managing agency, the contractor, the consultant and their cooperative achievements.

The APWA Public Works Project of the Year Awards are presented annually at APWA’s PWX conference, which is scheduled to take place Sept. 8-11, 2019, in Seattle at the Washington State Convention Center. Awards are given in four divisions and five categories. The divisions are projects less than $5 million; projects of $5 million, but less than $25 million; projects of $25 million to $75 million; and projects of more than $75 million. The categories are Structures, Transportation, Environment, Historical Restoration/Preservation and Disaster or Emergency Construction Repair. 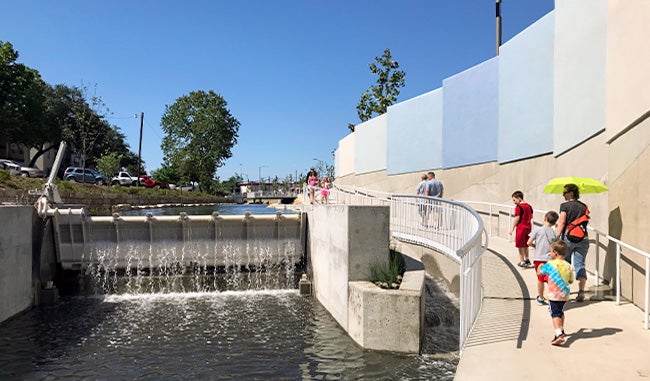 The San Pedro Creek Improvements in San Antonio, Texas, received APWA’s 2019 Public Works Project of the Year Award in the $25-$75 million category, Environment division. HDR led the design team for the project, which completed the first phase of transforming a 2-mile stretch of creekway for the San Antonio River Authority into walking paths and park areas while accomplishing flood control. The project improvements reflect the creek’s place in the city’s cultural history, revitalize natural habitats and water quality, and also catalyze economic development. 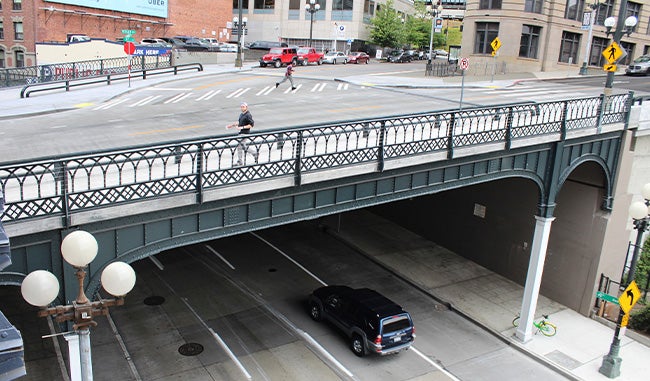 The Yesler Way Bridge Reconstruction in Seattle was honored in the $5-$25 million category, Historical Restoration/Preservation division. HDR led design for the renovation and rehabilitation of the more than 100-year-old bridge in central Seattle for the Seattle Department of Transportation. The team balanced historic preservation goals while providing a safer, more accessible and resilient bridge that was less at risk from earthquakes and the impact of vehicle strike. 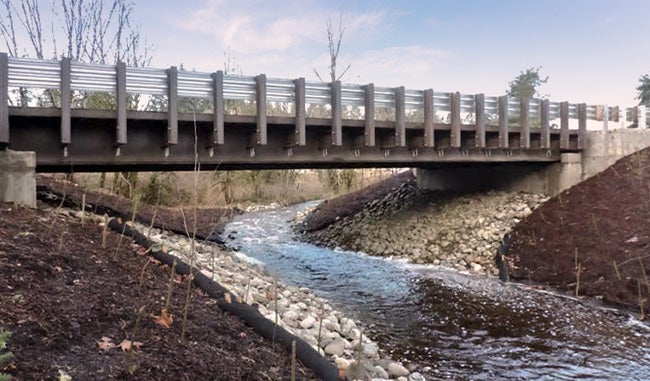 The Fish Passage Enhancement Program in Thurston County, Washington, was honored in the less than $5 million category, Environment division. HDR led analysis and design of improvements to fish passage crossings for the county at two roads south of Olympia. 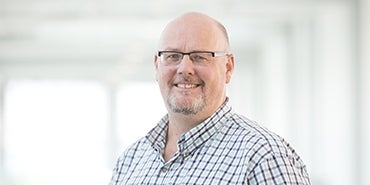 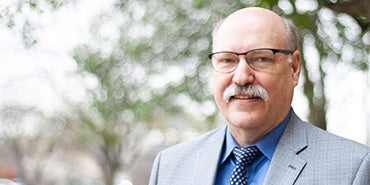 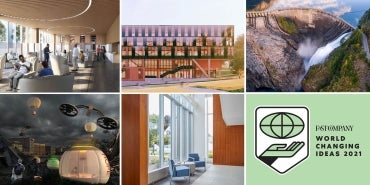