Twenty-four HDR projects received 2019 Engineering Excellence Awards from nine state chapters of the American Council of Engineering Companies. The state chapters each recognize the winning project teams and clients at local awards ceremonies throughout the fall and winter.

The winning projects include: 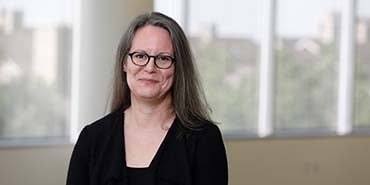 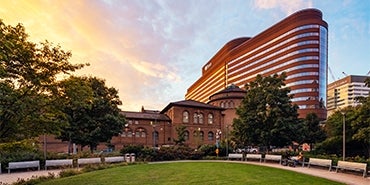 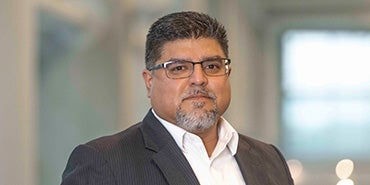