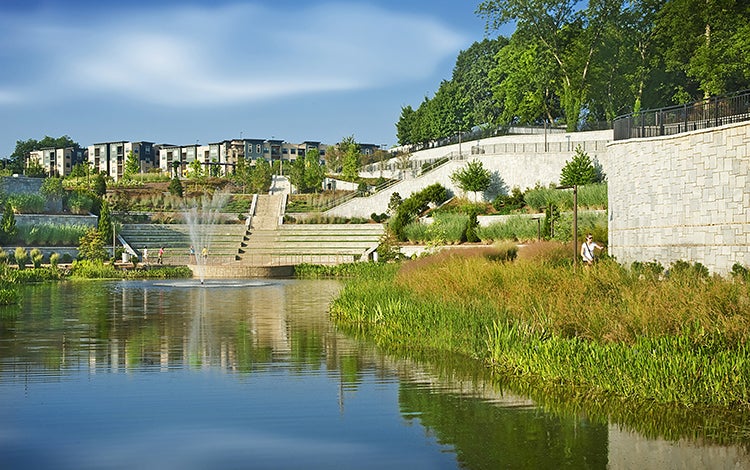 Designed by HDR, Historic Fourth Ward Park transformed a blighted industrial lowland into a sustainable green space. The transformation grew from the need to address the combined sewer overflows within the watershed. Instead of buried storm infrastructure, the park was designed with walking paths and overlooks, pocket plazas, a serpentine bridge, native plantings and an amphitheater surrounding a central retention pond. The park has been the impetus for a high-density, high-quality urban transformation in the surrounding community over the last 10 years.

After conducting interviews with the finalists this summer, the jury will reconvene to select one or more awards recipients. ULI will announce the winners by October 2020.

For more information about the Historic Fourth Ward project and ULI’s award competition, visit americas.uli.org. Or, listen to designer Robby Bryant and Atlanta BeltLine’s Kevin Smith discuss how the community came together for this transformative project in HDR's Speaking of Design podcast episode entitled  “How a Storm Sewer Project Became an Urban Oasis.” 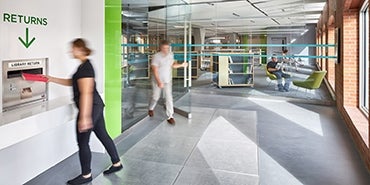 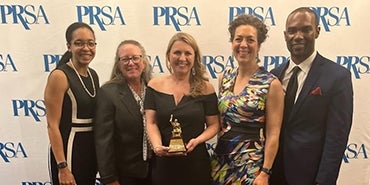 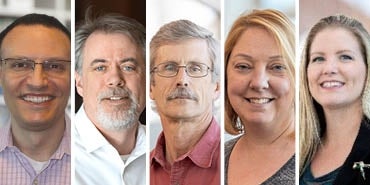