Wingert began his career at HDR as an intern while completing his Master of Architectural Engineering degree at the University of Nebraska in 2007. Since then, he has worked on projects that have shaped Omaha, including TD Ameritrade Park, the Fred & Pamela Buffett Cancer Center and  Methodist Women's Hospital. His project experience around the world is quite varied, but he remains passionate about the structural design of projects that make an impact on their communities.

Wingert continues to give back to his alma mater by serving as an advisor for the capstone research project for master’s students in architectural engineering since 2010. In addition to several local and national professional organizations, he has twice founded different chapters of the Architectural Engineering Institute in Omaha, as part of the American Society of Civil Engineers.

“James has been a great team member for the Omaha structural team for several years within the walls of HDR, out in the community and as part of professional organizations,” said Andy Yosten, HDR’s Central Region director of building engineering services. 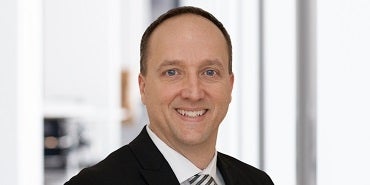 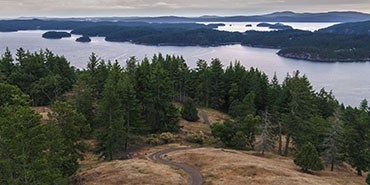 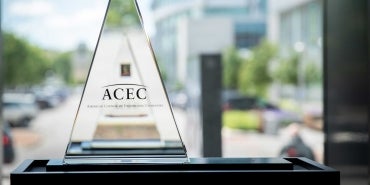