Stephanie Then Hooge, P.E., water resources engineer with HDR, has been selected by the Iowa Section of the American Society of Civil Engineers as its 2021 Outstanding Civil Engineer.

The annual award recognizes professionals who have contributed substantially to the status of the engineering profession, including exemplary professional service, education and mentoring.

Then Hooge has been an active member of ASCE since she was a student at the University of Iowa. She has held several board positions for the student chapter, younger members group and the Iowa section, as well as attended multiple conferences nationally and internationally.

In 2018, Then Hooge was part of the committee to update ASCE’s 2019 Report Card for Iowa’s Infrastructure. She played an integral role in its compilation, release and dissemination to the general public. She also authored a section in the report.

Then Hooge has experience specializing in hydraulic modeling with an emphasis on municipal stormwater and sanitary systems, flood mitigation alternatives and bridge hydraulics. At a recent Iowa ASCE conference, Then Hooge hosted a tour of one of Cedar Rapids’ railroad levees where HDR was involved in modeling the flood water behavior. This levee created safer conditions for the rail and surrounding area. Protecting property and the safety of residences during floods has always been a passion for Then Hooge. 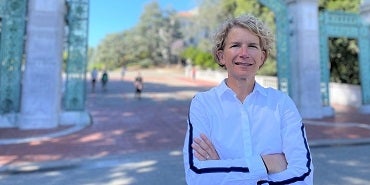 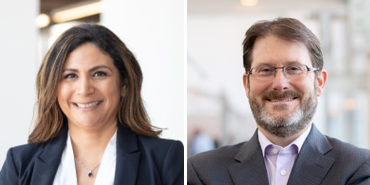 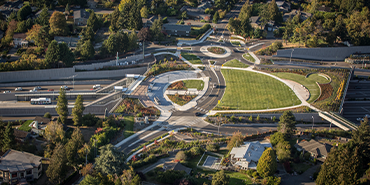 HDR Sponsors Research on the Economics of Equity in Infrastructure Investments