The Fuller Award is AWWA’s highest award and is presented annually to an individual for his or her distinguished service to the drinking water supply field as characterized by the life of Mr. Fuller.

Tippey graduated from the University of Kentucky in 1992 and has spent most of his career working on small and large projects in both Kentucky and Tennessee. He is a licensed professional engineer in eight states and in total has delivered over 175 water treatment or transmission projects for 50-plus communities in the region.

Tippey has served as a distinguished volunteer in the drinking water industry for nearly 20 years including section officer (trustee, vice-chair, chair-elect, chair from 2011-2015 and presently serves as director); Water Professionals Leadership Academy mentor and founding sponsor since the program’s initiation in 2016; and currently serves as National Chair of AWWA’s Water Treatment Facilities Design & Construction Committee.

Additionally, Tippey is a regular presenter at both section and national AWWA conferences having prepared and delivered more than 20 presentations on a wide variety of projects and topics. Outside of AWWA, he also currently participates in Kentucky’s Drinking Water Advisory Council and serves on the University of Kentucky’s Engineering Alumni Advisory Board. 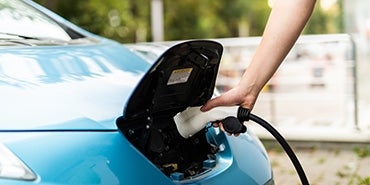 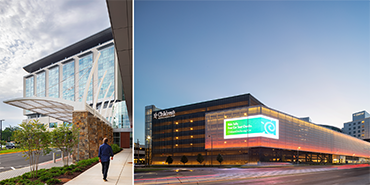 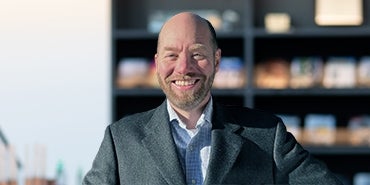