“Design excellence is an essential component on all projects, both large and small."

Paul has designed a wide range of both U.S. and international projects in his 33-year career, including those for justice, healthcare, institutional, cultural and mixed-use. He seamlessly navigates among detention/correctional facility design to healthcare and community project design. Paul’s design for the LAPD Metro Jail was recognized for design excellence by the City of Los Angeles, Department of Cultural Affairs. He led the design for two high-profile projects that received national recognition from the 2014 Design-Build Institute of America (DBIA): California Department of Corrections and Rehabilitation, California Health Care Facility (CHCF) and Naval Hospital Camp Pendleton. Each won the “National Award of Merit” in the healthcare facilities category. CHCF was also honored with the “National Award of Excellence, Healthcare Facilities.”

An award-winning designer in his own right, he has won numerous design awards including an AIA Honor Award for the design of the Japanese American National Museum.

Perspectives on Behavioral Health: Learning from the CPR Experiment
Article 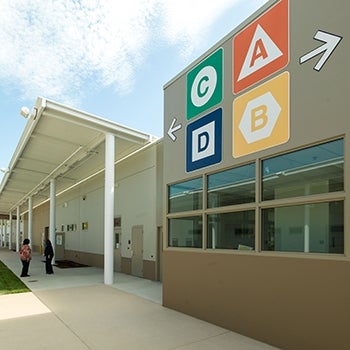