With design assistance from our team, the National Park Service brought solar power to Alcatraz Island by mounting solar panels on two of the island’s historic buildings — including the infamous main prison building. For years, Alcatraz Island relied solely on diesel generators for its power supply, powered with fuel delivered by boat.  As a significant source of air pollution, the generators detracted from the National Park Service's vision of a smaller carbon footprint.

Preliminary planning involved studying the feasibility of a new 12.5 kV submarine transmission cable through the San Francisco Bay. Opportunities and constraints relating to the design, construction and operation of a submarine cable were evaluated to establish a blueprint for future plans.

Not visible to tourists, the new solar array maintains the historical and cultural fabric of the island while significantly reducing negative greenhouse gas emissions on "The Rock." 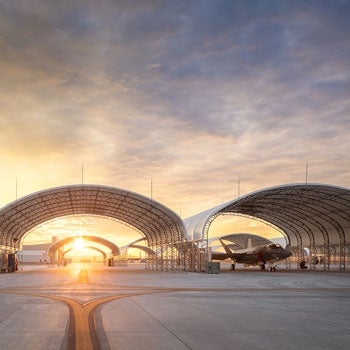 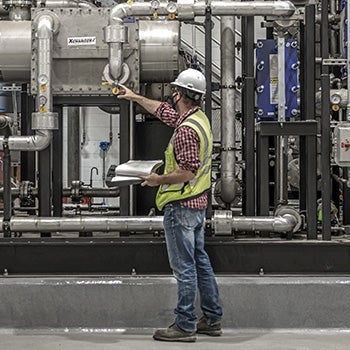 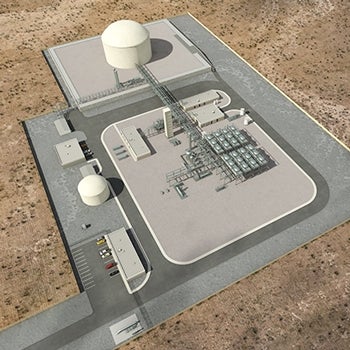