We developed a microeconomic model to estimate the cost of excess traffic congestion in the Greater Toronto and Hamilton Area for Metrolinx, the regional transportation authority of Toronto. Using this model, we calculated that in 2006 alone the economic burden of congestion amounted to $3.3 billion and $2.7 billion in lost opportunities for economic expansion. These economic, social and environmental costs will more than double over the next quarter-century if not addressed.

To that end, Metrolinx developed a Draft Regional Transportation Plan, a 25-year program of investments in roadways, bridges and public transit. When converted to present-day equivalent value, the plan carries a total cost of $31.2 billion. When factoring economic, safety, community, social and environmental benefits, we determined the plan’s value to be $46.7 billion — providing an average annual rate of return of almost 20 percent.

Construction of the new infrastructure would generate just under 430,000 jobs in Ontario, including an estimated 17,000 in the first full year. The Ontario-based production of goods and services in support of the plan would represent $18 billion, a tremendous boost to the provincial economy. 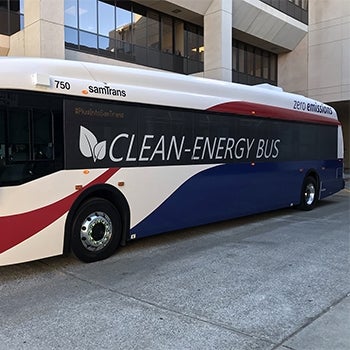 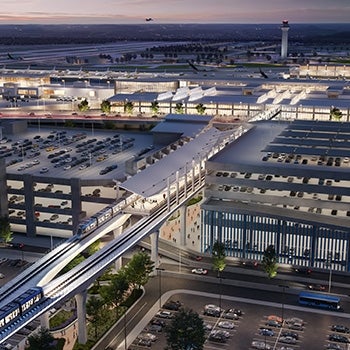 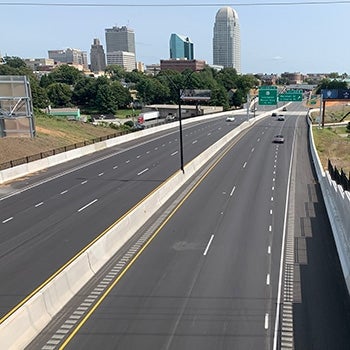 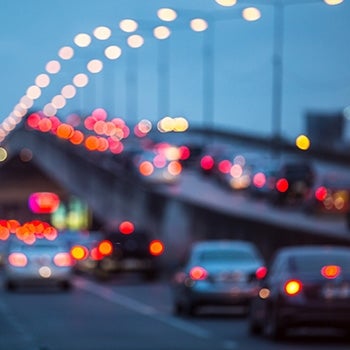