The building was sited to respond to the rich architectural character of historic downtown and designed into a low, three-story mass to reflect the neighborhood context. The use of simple yet powerful monumental forms, elegantly detailed, express the permanence and dignity of the U.S. Court system. 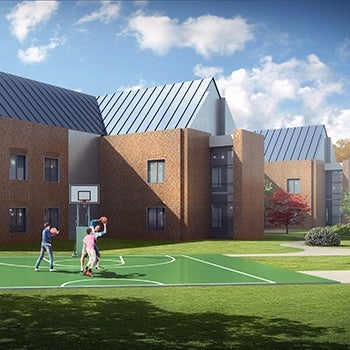