Resident engineers were typically curious, inquisitive and knew their stuff; they were able to clarify design requirements and issue site instructions to overcome the inevitable day-to-day complications which feature in construction work. They would also hold the relevant people to account for the work they did, which included work related to the quality of the installation, compliance with the specification and to the commissioning of the engineering systems.

A Shift in Behaviour

Resident engineers fell out of favour; in the late '80s ISO 9001 (an international standard for quality management systems) and self-certification became the norm and understandably, consultants visited sites as their fees permitted. There began a requirement for independence in the commissioning of MEP systems.

Working on an HDR-designed job has many parallels with my resident engineer example. Despite the trend in recent decades for a commissioning engineer to be independent of the designer, we are starting to see change. Until earlier this year, as part of the LEED Enhanced certification process, a project owner was obligated to designate a commissioning authority who is independent of the project’s design team. This has now changed and been amended to allow the commissioning authority to be a qualified employee of the owner, an independent consultant, or an employee of the design or construction firm as long as they are not part of the project’s design or construction team. This is a welcomed quantum leap forward and means that our commissioning team can now be appointed on projects where we are the designer despite being part of the same organisation. 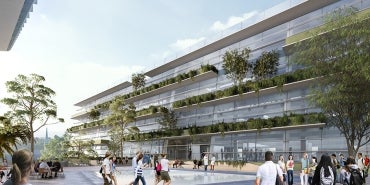 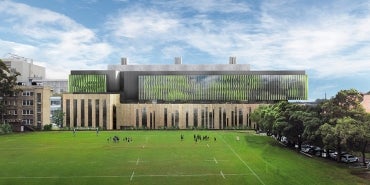 Designs Unveiled For $478 Million Sydney Biomedical Precinct
In the Media 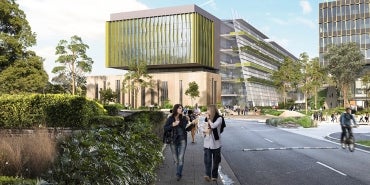