But before the project was finished, a mysterious phenomenon beneath the water’s surface stopped progress in its tracks. At intermittent locations along the shoreline, the new sidewalk panels started to sink and cave in. We were hired to investigate. What we found was causality specific to this stretch of the Tennessee River and exacerbated by dams upriver. Underwater turbulence was slowly scraping away fill material supporting the river walk's structures, including walkways and the terraced steps. Semi-annual surges from dam releases caused water levels to rise as much as 12 feet, evacuating even greater amounts of fill material from beneath shoreline structures during those times of the year.

We delivered our investigation report and were subsequently retained to perform final design and design services during construction. However, when removing the 60-foot terrace beams from the lowest level, adjacent terrace beams began to move. Instead of replacing beams only at the lowest level of the terraced steps, we adjusted the design to replace all beams and support material for the terraced steps and walkways on either side, integrating the structures with the sheet-pile wall. “We wanted to make sure the city’s revitalization effort would stand the test of time,” said HDR Chattanooga Office Manager Shane Womack. The result was a stunning revitalised feature along Chattanooga’s vibrant downtown waterfront. 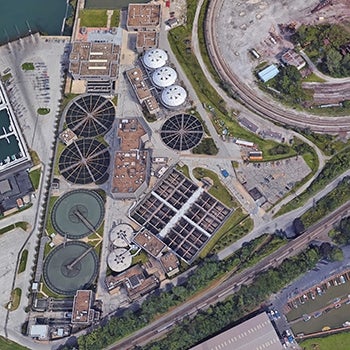 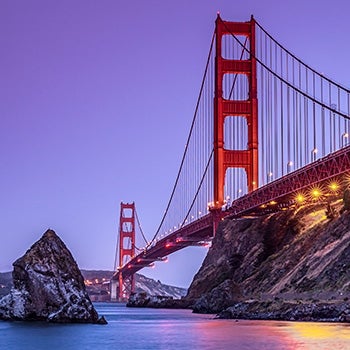 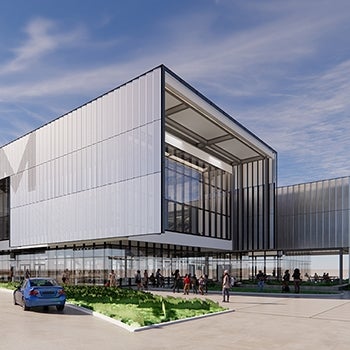 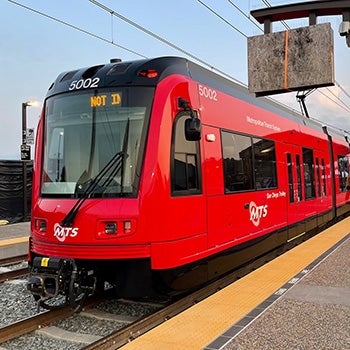