Worongary to Mudgeeraba Six Laning
HDR was commissioned by DMD Construction Pty Ltd to assist with the upgrade of one of the busiest sections of the Pacific Motorway on the Gold Coast; widening the north and southbound lanes from four to six between the Worongary and Mudgeeraba interchanges. The project scope also included extending and upgrading the Exit 77 and Exit 79 on and off-ramps; widen existing bridges; and widen the southbound motorway between the Mudgeeraba and Robina interchanges.

Complex construction staging constraints dictated that the existing precast kerb unites on the Mudgeeraba Creek Bridge need to be cut to sit flush with the new widening. This process was considered quite innovated as the insitu cutting of prestressed girders had never been carried out in Queensland. A test cut under strict guidelines was carried out offsite prior to the successful operation site adopting the learnings and safety in design principles from the test. 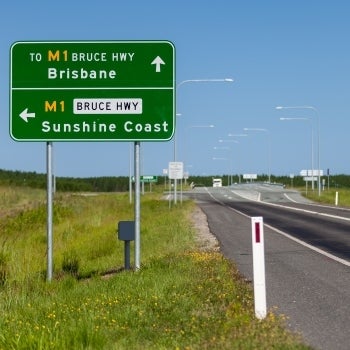 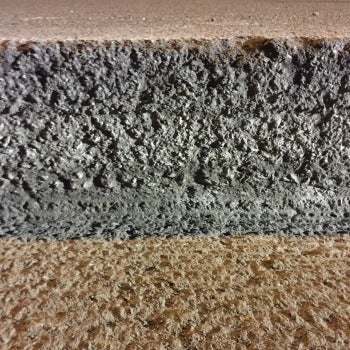