The replacement of the Southern Okanagan Secondary School began as an expansion and renovation to an existing secondary school, with an attached community-supported performing arts theatre. During construction of the expansion, just prior to completion, the existing historical wing and Venables Theatre was destroyed in a fire. After the fire, a new performing arts theatre and neighborhood learning center were included in the project. 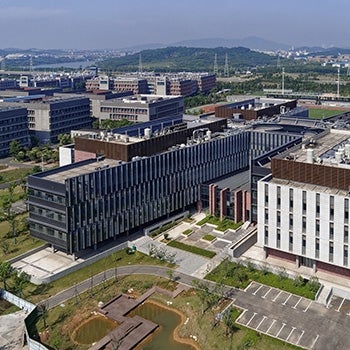 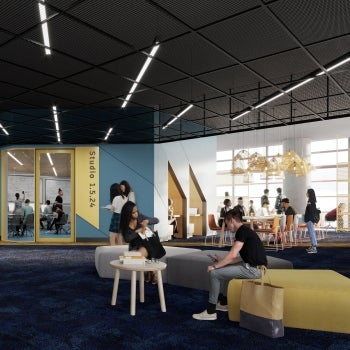 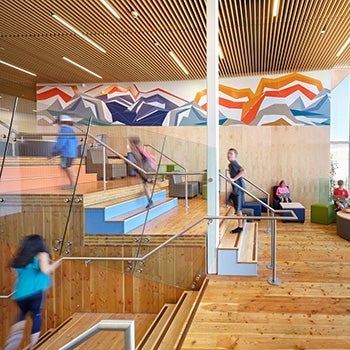 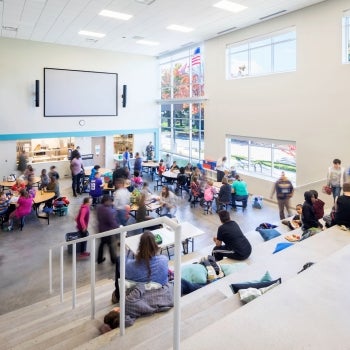