Brisbane City Council proposes to establish a commuter bikeway that connects the Brisbane CBD to Wynnum/ Manly. Phase 1 of this proposed bikeway corridor extends from Mowbray Park, East Brisbane to Agnew Street, Norman Park, and is made up of the following sections:

HDR was awarded the concept through to detailed design of this project and commenced work in late January 2014. The initial phase involved the collection of background data including survey, aerial imagery, services data, geotechnical data and field site visits to photograph and catalogue the existing signage throughout the route. During the review of the concept design a multi-criteria assessment for the location of the pedestrian and cycling bridge crossing across Norman Creek was undertaken. Once the alignment was locked in internal Brisbane City Council (BCC) stakeholders were consulted with a determination of cost estimates and total outturn costs for the project.

The project has then proceeded through to detailed design on the basis of this early rigorous concept design work. The completed detailed design included on and off road cycleway; the Norman Creek five span bridge incorporating super-t girders, deck units and landings; geotechnical design of surcharge and CFA embankments; flood modelling and mitigation of the ramped embankment impact on Norman Creek during significant flood events; urban design for the bridge balustrade; and lighting design including LED lighting on the bridge.

HDR also assisted BCC with design and engineering support throughout the construction phase of the project. 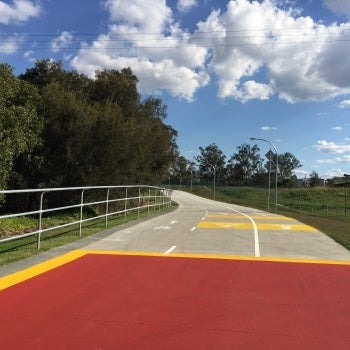 North Brisbane Cycleway (Stages 1A and 1B) 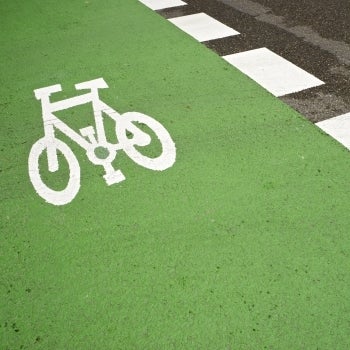 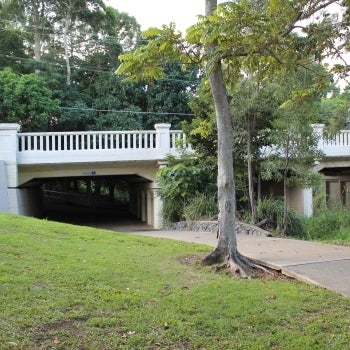