Scientia forms part of The Bright Alliance located on the Prince of Wales Hospital campus which is focused on supporting new ideas and discoveries in cancer prevention and treatment. In support of the client’s vision to “reduce the impact of cancer through research-led excellence in clinical care”, our approach was to ensure the building delivered an environment which stimulated research and development, promoting interaction and knowledge sharing. 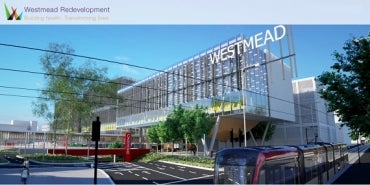 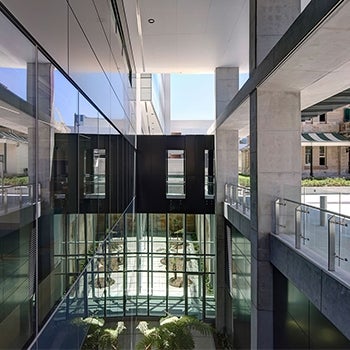