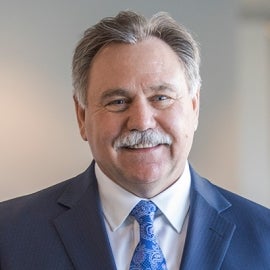 As chief executive officer, Eric Keen is responsible for the leadership and strategic growth of our company and also serves as the chairman for the HDR Board of Directors.