It is estimated that 63 percent of the annual average total nitrogen load to the San Francisco Bay is from publicly owned treatment works. In response to this, the Regional Water Quality Control Board expressed intention to require POTWs to meet more stringent regulations in the future.

The Regional Board adopted a Nutrient Watershed Permit in April 2014 that requires all municipal Bay dischargers to conduct studies for the optimization and upgrade of their facilities. The Bay Area Clean Water Agency is coordinating these studies for its 39 member POTWs. Originally formed in 1984 to protect the health of the San Francisco Bay, BACWA’s member agencies serve approximately 6.5 million people and have a combined treatment capacity of approximately 900 MGD. The outcomes from this study will play a role in developing future regulations. 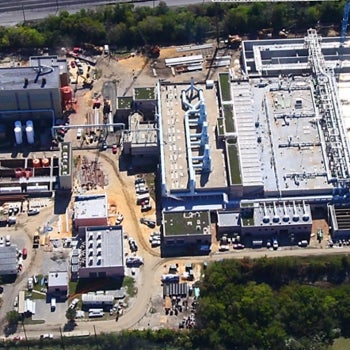 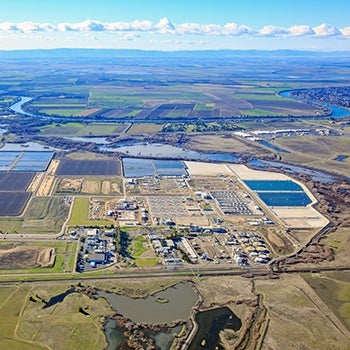