Home to more than 4,300 species of plants and animals, and supporting more than $730 million in annual economic impact, the ecologically vital Southern Indian River Lagoon region has been inundated with freshwater and pollutants. To reverse the harm on these sensitive ecosystems, the South Florida Water Management District and U.S. Army Corps of Engineers constructed the C-44 Reservoir and Stormwater Treatment Area.

As the first part of the Indian River Lagoon South Restoration Project and part of the greater Comprehensive Everglades Restoration Plan, the C-44 Stormwater Treatment Area project will reverse the damaging effects of pollution and unnaturally large freshwater discharges into these ecologically vital water bodies. By travelling through a 3,400-acre, 15-foot-deep reservoir and 6,300 acres of stormwater treatment areas, the water will traverse constructed wetlands for sedimentation and nutrient reduction.

Our team has worked on this project since 2004, and we have developed the project from site evaluation, through basis of design, to the detailed design and construction documents, including construction phase and start-up support. Originally planned as a single project, due to funding limitations, it has now been split between 16 separate contracts led by SFWMD or USACE. Our team has remained involved throughout, participating in interagency and public meetings and workshops to facilitate the permit process and share information with the community. We provided on-site engineering during construction services until the project was completed in late 2021. 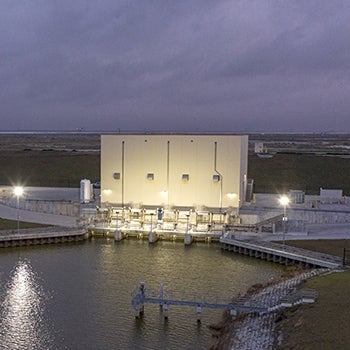 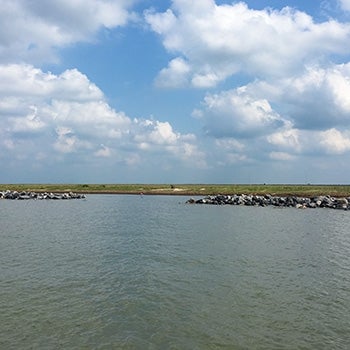 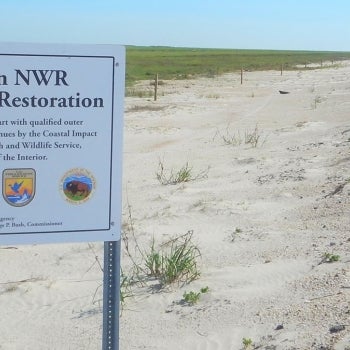