New York City is committed to achieving carbon neutrality by 2050. To meet this objective, NYC is working on a range of zero waste initiatives, including encouraging residents to participate in existing recycling and composting initiatives. With a goal of sending zero waste to landfills, the New York City Department of Sanitation brought us on board to determine whether incentive programs would encourage residents to recycle.

We sought to uncover the answer by studying voluntary recycling incentive pilot programs at the New York City Housing Authority. We researched North American and European incentive programs to identify options that might be feasible for NYCHA. The list of programs was narrowed down to three, which we brought to stakeholders for input. Multi-platform stakeholder outreach was used to assess the impact incentives would have on the NYCHA community.

While the initial research was being conducted, we developed a statistically significant survey to get feedback on the current recycling program from NYCHA residents. Questions centered on residents’ knowledge of the recycling program, use of the program and barriers to recycling. Over 2,000 surveys were completed in four languages throughout the five boroughs in New York City.

Stakeholders were engaged using a variety of methods:

The short-listed options assessed diversion potential, cost and revenue. Further analysis indicated that all three options would be expensive to implement on a pilot scale. Based on the research and stakeholder input, NYCHA residents indicated they value convenience over incentives. 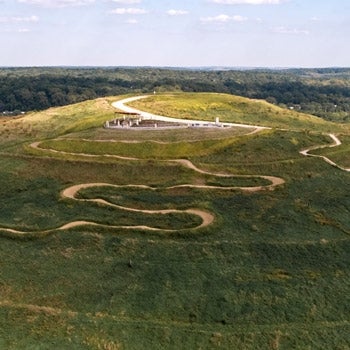 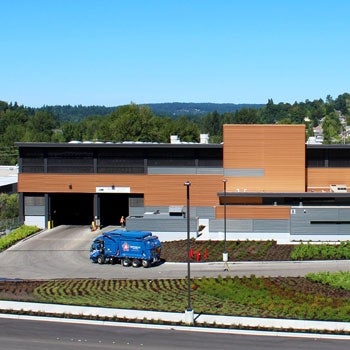 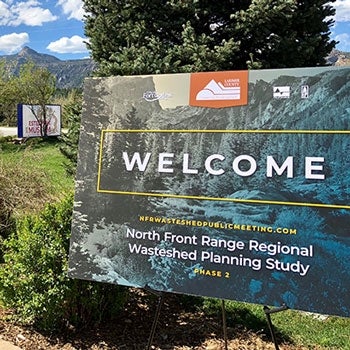 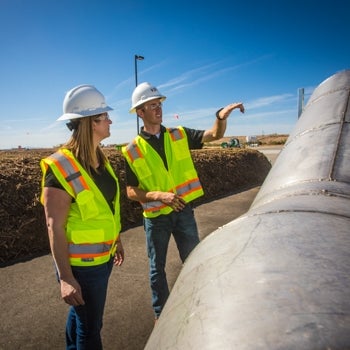