Image Courtesy of the SvN

Its tangle of ramps and flyovers offered motorists (and only motorists) access to three major arterials. When the junction was designed more than 50 years ago, the Etobicoke area in western Toronto occupied a sparsely populated fringe of urban life. It was generally a pass-through location between destinations.

Over time, however, urban development spread and surrounded the interchange. Transit and active transportation grew into staples of Toronto mobility, and the spaghetti junction no longer fit the fabric of the community surrounding it.

In 2003, the City of Toronto engaged with HDR to complete the Environmental Assessment and establish a plan for the future reconfiguration of the Six Points interchange. The Ministry of the Environment approved the EA in 2007. The City approved the Etobicoke Centre Public Space and Streetscape Plan in 2012, and in 2013 selected HDR to complete final design and a construction tender package to reconfigure the interchange, which we completed in 2016. HDR applied a complete street solution to transform the car-centric, six-legged arterial interchange into a transit-oriented, mixed-use, pedestrian-friendly network. Since then, we have been providing engineering support during construction.

This $60 million development project aims to improve mobility for all while supporting the creation of a regional hub in Etobicoke — a “destination” where the community can connect, live, work and play. 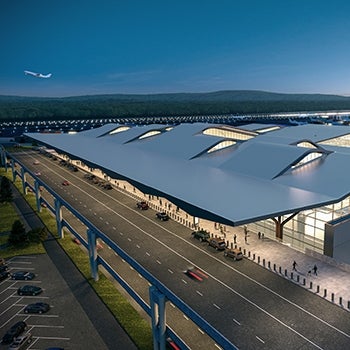 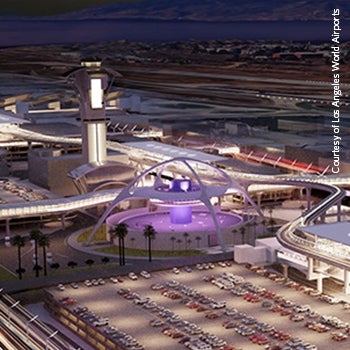 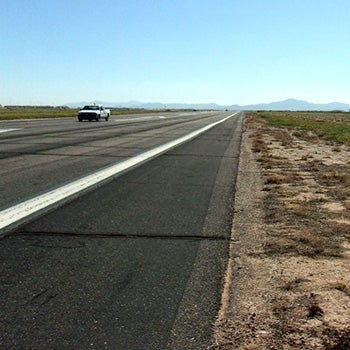 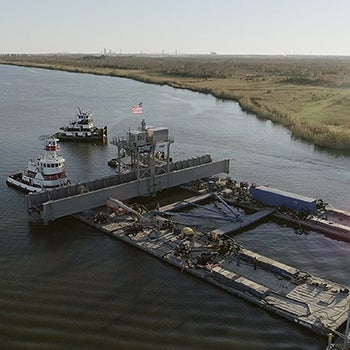