Alliant Energy was ready to take the next step in modernizing their Beloit, Wisconsin, energy campus, and began investigating the potential to add a nominal 2.25 megawatt solar facility. With our team already working alongside Alliant as owner’s engineer for a new natural gas combined cycle plant on the site, they turned to us to serve as consulting engineer for the Rock River Solar project.

Alongside Alliant, we worked to develop the RFP documents including technical requirements, and select a developer to install and operate the project. The unique nature of the project required proper definition and scoping given planned installation on the capped landfill and electrical interconnection to the auxiliary system of the existing plant on site. 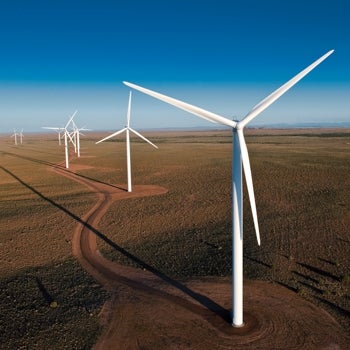 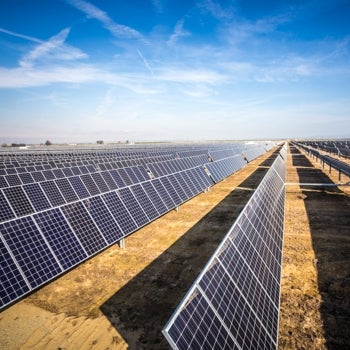 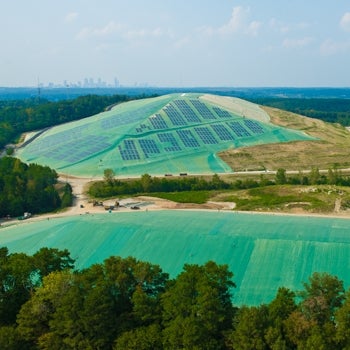 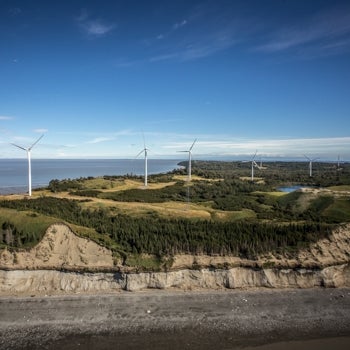