The new owner of this 1980’s office building sought a redesign that would change the perception of the building and signal a new focus on quality space. The contemporary design not only updated the visual aesthetic, but also increased the amount of natural light entering the upper level, creating a new and welcoming destination space with a modern ground floor cafe encompassed by a breakout lounge area. It also opened up the lobby to the street and the Garden of Remembrance across the way. 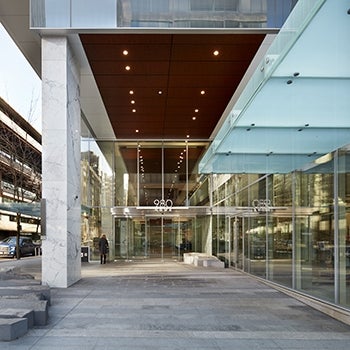 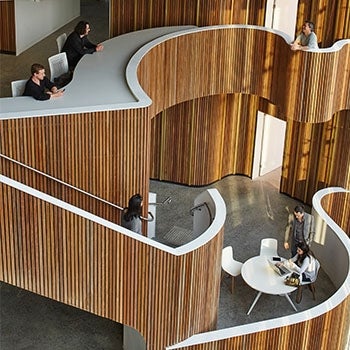 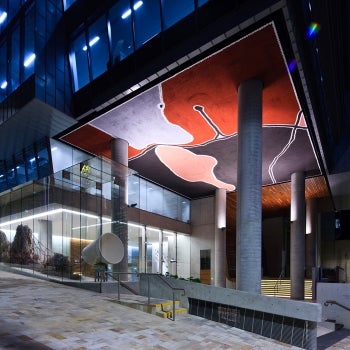