More than 350 fish passage barriers in Thurston County — road culverts, dams, dikes and other obstructions — reduce habitat available to fish, including salmon and steelhead. The inability of fish to access upstream spawning and rearing areas results in decreased production and, in some cases, eliminates fish populations. By 2030, Washington state law will require that structures are corrected in streams to provide for fish passage, and it will cost an estimated $2.4 billion to fix hundreds of state-owned culverts.

As a result, Thurston County has been developing a program since 2016 to restore fish passage habitat. The program’s first five projects removed eight fish-blocking culverts, installed three prefabricated bridges and completed two large fish-passable culverts, which opened more than 7.5 miles of fish habitat and restored riparian areas and streambeds. The new program is replicable throughout the region and proactively will provide fish access for the next 75 years.

The five projects allow fish to spawn and rear their young in areas not available to fish for decades. Stabilizing these five stream crossings also reduced erosion, improved downstream water quality, and, in some cases, helped reduce flooding and maintenance issues associated with high-flow rain events.

At the beginning of the project, the County met with resource agencies and members of the Squaxin, Chehalis and Nisqually Tribes to gather input on the proposed projects. The Squaxin Island Tribe even provided a blessing at the project grand opening.

With this in mind, Thurston County worked with HDR’s fish passage designers to pioneer a barrier removal program that has become a model across the state. Our team worked on two of the culvert locations; Troy and Flumerfelt crossings. The work included a field site reconnaissance to evaluate the geomorphic assessment of the channel and validate existing survey. We developed hydrology for the creek at each location to perform a HEC-RAS model for analysis required for installing either a concrete box culvert, metal box culvert, three-sided concrete culvert, arch pipe, or steel bridge. The evaluation provided the county with a preferred alternative based on Washington Department of Fish & Wildlife guidelines.

The five projects received national award recognition and were completed on time and under budget. 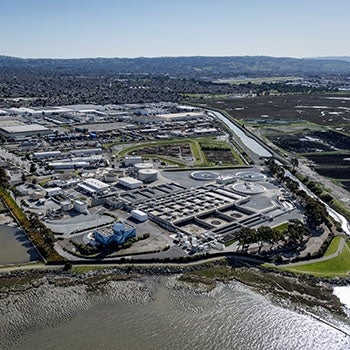 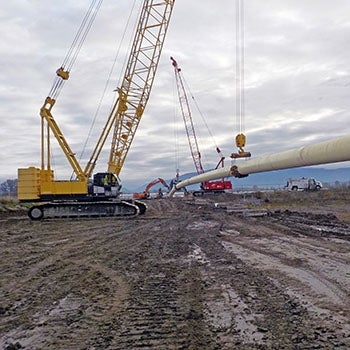 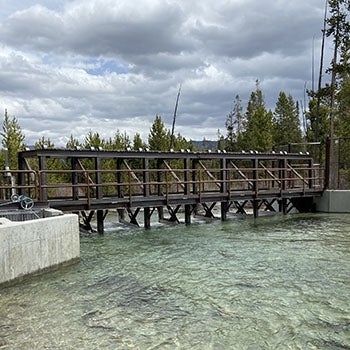 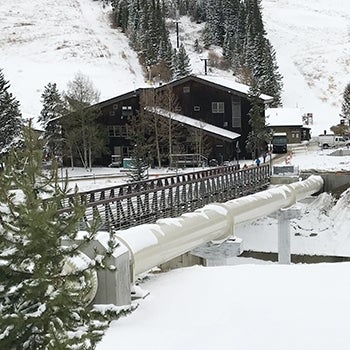