To address these traffic backups, the Colorado Department of Transportation is building a tolled, peak-period inner shoulder lane along a 12-mile segment from the Veterans Memorial Tunnels in Idaho Springs to Empire Junction. The westbound addition follows a similar eastbound express lane that was completed in the same corridor in 2015. 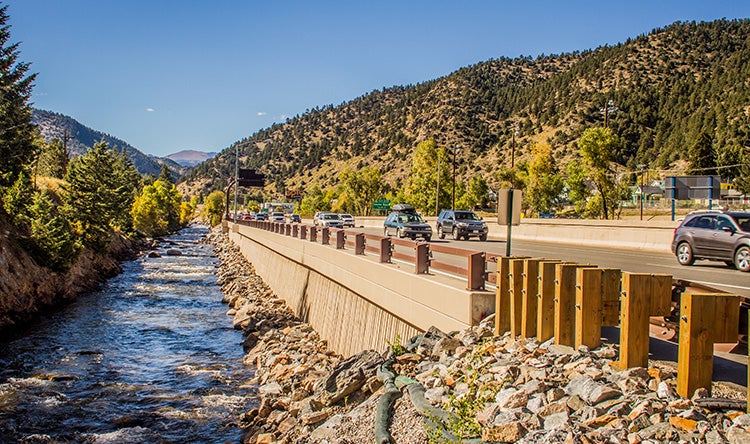 Nguyen recently spoke with Engineering News-Record about the project, which creates a new lane during peak times by repurposing the interstate’s existing footprint wherever possible, minimizing widening. Depending on road section, the new 11-foot lane used space from the existing shoulders and the grassy median.

When complete, travel speeds in the westbound lanes are expected to correspond with those in the eastbound lanes, which have seen considerable improvement since the tolled lane was opened. This improvement will lead to more consistent speeds, better access for emergency vehicles and less through traffic diverted to local streets.

Read more in the article from ENR, “Colorado’s I-70 Express Lane Will Cut Through Traffic Tie-ups.” 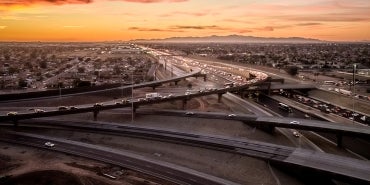 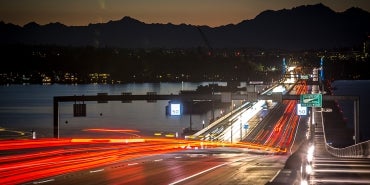 Experts Talk: Staying Up to Date on ITS with Joey Yang