Container volumes doubled at the Port of New Orleans between 2010 and 2020, and to meet this sharply rising demand, the port is planning a second international container terminal. Engineering News-Record recently wrote about this major project, which will complement the port’s existing terminal.

HDR’s Andrew Thiess, serving as deputy program manager on the project, spoke with the magazine about the new 400-acre terminal and the project team’s commitment to creating a terminal that respects the area in which it is being built.

“The project is in the early planning stages, but it will be designed to serve the needs of modern terminal operators, with a focus on sustainability and environmental stewardship,” Thiess said.

Subject to permitting approval, construction on the terminal is scheduled to start in 2025. Read more about the terminal in “$1.5B International Container Terminal Planned for St. Bernard Parish,” from ENR. 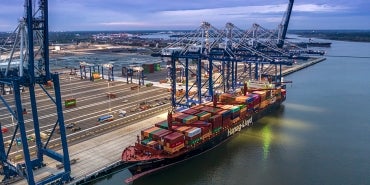 Building the Container Terminal of the Future
Article 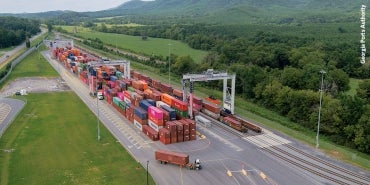 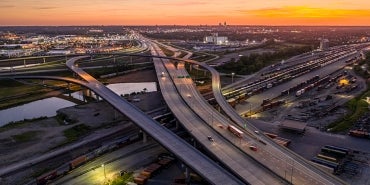