Lowcountry Rapid Transit is a 21.5-mile modern bus rapid transit project that will bring transformation to one of the state’s most diverse, busy and unsafe corridors. Conceived with equity in mind, LCRT will connect local residents with resources that allow them to thrive — employment hubs, affordable housing, healthcare and entertainment. HDR is supporting the project as program manager, which includes outreach and transit branding efforts.

The video series for the Charleston-area project was targeted to stakeholders and residents whose quality of life will most be enhanced by the system. The videos represent the communities that LCRT will serve, illustrating that the project is being built for the community by the community.

“We are honored to accept this recognition in partnership with BCDCOG,” said Samantha Dubay, HDR’s communications lead for LCRT. “Community involvement and input is crucial for shaping Lowcountry Rapid Transit and making it a reality for those who live, work and visit. This video series aimed to capture the attention of the community and allow them to celebrate their vision for the place they call home and for it to come to life through this system.”

The award will be featured on APTA’s website and in Passenger Transport magazine. It will also be entered into a second round of judging for Grand Awards. 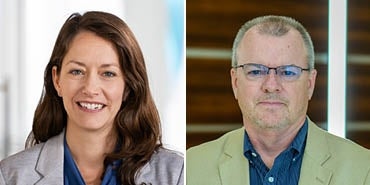 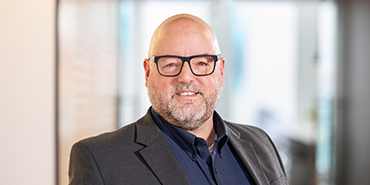