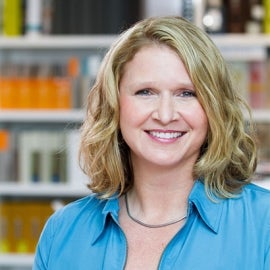 “So much is changing within the architecture industry. I think our challenge is to keep ahead of that change — to not be in a reactive mode, but to be proactively leading the charge.”

As the director of strategic project delivery, Heidi is focused on identifying and developing leadership teams for projects that have the potential to significantly impact HDR through resource demands, financial ramifications, risk or reputation. She develops the overall approach, framework and process for strategic project delivery from pursuit through close-out in partnership with HDR’s market sector, design and operations leadership.

Heidi enjoys supporting and contributing to the growth and development of others, having been instrumental in developing HDR’s future leaders through the internal BOOST program.

Heidi started her professional career in HDR’s Omaha architecture studio in 1999, and then in 2006, moved to Dallas to serve as the managing principal. In 2011, she was promoted to the south region director of operations, and in 2016 she became a senior vice president. In 2017, Heidi relocated back to Omaha to assume her current role. Her accomplishments include being named to Building Design + Construction magazine’s 40 Under 40 list in 2010, and the Dallas Business Journal’s 40 Under 40 list that same year. 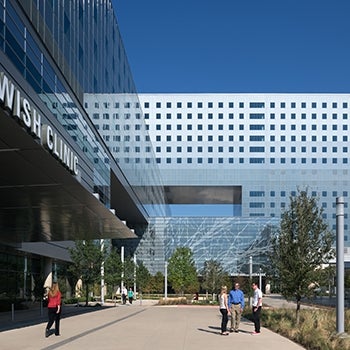