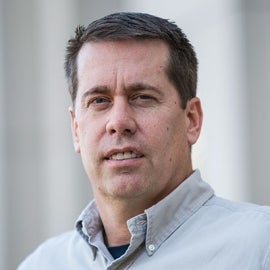 Kenny is passionate about delivering quality projects on time and on budget with minimal future maintenance costs for the traveling public, which makes our communities a better and safer place to live and work.

He has managed staff on multiple major river crossings (spans greater than 700 feet), and has led teams on several urban interstate and U.S. highway corridor and interchange projects. Kenny has a strong background in structures, having worked in the Office of Bridge Design for South Dakota Department of Transportation for more than three years.

Seven of Kenny’s last 10 projects have been large, urban reconstruction projects with extensive maintenance of traffic plans and construction costs ranging from $30 million to $895 million. He has worked on the largest projects in three of the four states he has worked. 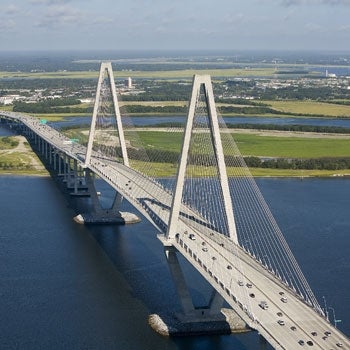