Hilton Head Island is a major tourist destination on the southern coast of South Carolina accessed via US Highway 278. This route experiences approximately 100,000 vehicles per day, causing major congestion and delays for tourists and local workers commuting to Hilton Head Island.

To alleviate delays, congestion and serve as a hurricane evacuation route, Beaufort County assigned HDR | ICA to design the Bluffton Parkway to be the alternate route to connect tourists and commuters to Hilton Head Island daily.

The major design challenge included the best way to tie the proposed parkway into US Highway 278. The density of large residential and retail developments made finding an alternative route almost impossible. HDR | ICA proposed an innovative first for South Carolina: utilize the existing major utility corridor that is the single source of electricity for Hilton Head Island, for the highway. The plan to relocate the power lines to the edges and center of the easements, made it possible to thread the four-lane divided highway between the power lines. This innovative design will alleviate congestion and relieve 30 percent of the existing traffic on US 278 to the new Bluffton Parkway.

The next challenge our team faced was how to design an interchange that connects with US Highway 278 over the tidal marsh. Tidal wetlands are critical to the area due to their value, ecologically and aesthetically. We obtained the required permits and came up with innovative designs to minimize the impacts to the tidal marsh. We installed additional pipes on the roadway to reduce flooding potential and installed storm water filters on the bridge, to purify the storm water draining to the marsh.

After the completion of the design and permitting process, Beaufort County encountered a funding shortfall in the Sales Tax program. Since we had shovel-ready plans and permits in place, HDR | ICA stepped in and helped obtain $15 million in stimulus funds from the federal government for the construction of the project. After the funds were acquired, the project went to construction in a few short weeks. 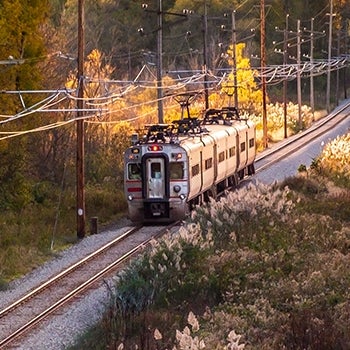 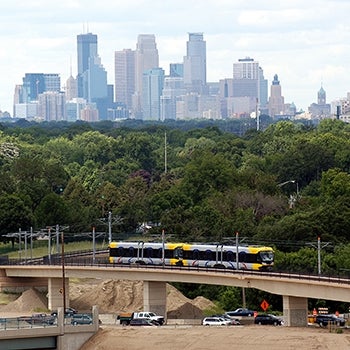 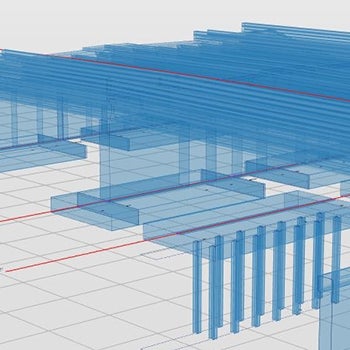 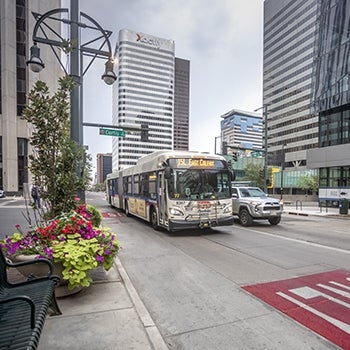