An ocean lies between the San Juan Islands and the main source of its power. The archipelago’s energy supply comes from hydropower generated in mainland Washington and Oregon, transmitted by aging submarine cables that cross the Salish Sea to serve 20 islands. Orcas Power & Light Cooperative brought us on board for its first two battery energy storage projects, designed to sustainably extend the life of the subsea cables and add reliability to the islands’ grid.

We served as owner’s engineer for the award-winning Decatur Island Energy Storage project. Our role expanded on the San Juan Island Hybrid Energy Storage System, supporting OPALCO with the procurement process for a 2+ megawatt solar photovoltaic array and two battery energy storage systems. When procurement is complete, we’ll finalize design of the solar and battery balance-of-plant and collection system, and serve as owner’s engineer for the project.

As the first of many planned microgrids for OPALCO, the Decatur Island and San Juan Island sites provide the archipelago a small, local power supply to sustain critical parts of the community during mainland system outages. The projects offer a series of benefits: 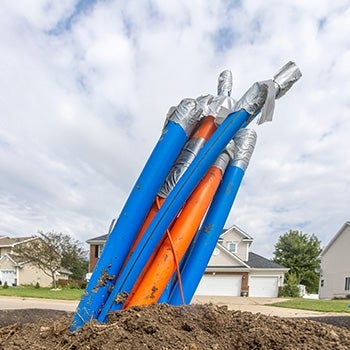 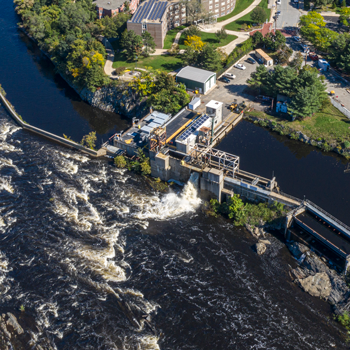 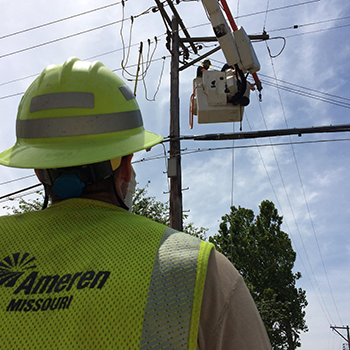