Since 1999, HDR has partnered with the Texas General Land Office and the Texas Parks & Wildlife Department to design and construct numerous saltwater marsh habitat restoration and protection projects along the northern (bay-side) shoreline of Galveston Island. Marsh construction techniques have evolved over the years from terraces built using marsh excavators, to individual hydraulically placed marsh mounds, to mounds within fragmented marsh, and finally coalescing mounds. These changing designs were implemented to replicate natural marsh platform with a significant marsh edge component (which is a highly productive area within a marsh) and to build the habitat as cost-effectively as possible. Various methods of shoreline protection have also been utilized to protect new and existing marsh habitat. These include geotextile and rock breakwaters, as well as sacrificial sand “feeder ridges.”

The partnership between all the project stakeholders has resulted in new, innovative methods for marsh creation and hundreds of acres of restored habitat including: 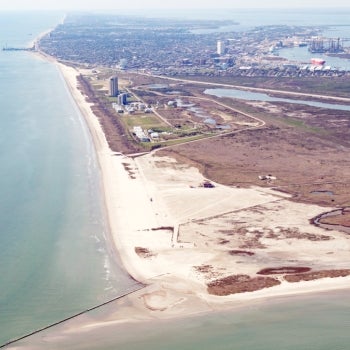 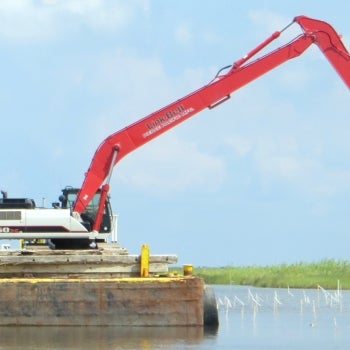 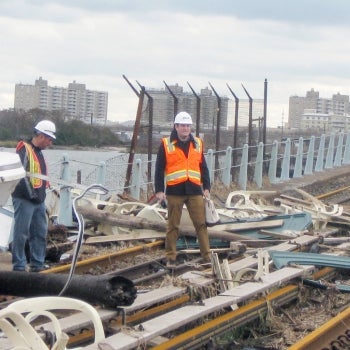 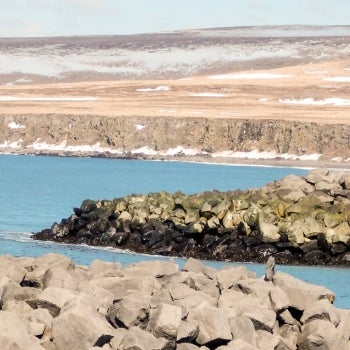