The Metropolitan Utilities District has embarked on a 20-year comprehensive capital improvement plan for the Florence Water Treatment Plant, the oldest and largest water treatment facility in its system. The CIP developed for the FWTP included five improvement phases. Phase III of this continuing program included renovations and upgrades to the Minne Lusa Pump Station.

The Minne Lusa Pump Station is the critical link between the District’s Florence Water Treatment Plant and distribution system. Originally constructed in 1889, the pump station has sustained five major renovations, adding more than triple the square footage of the original construction.

The facility was designated as a Water Landmark in 1988 by the American Water Works Association. One criterion of the award is that it must be apparent that the landmark candidate has been and will continue to be maintained in a manner appropriate for this designation.

A key goal of this project was to restore the pump station to the original exterior aesthetic to the closest extent possible. This included:

It required significant coordination between the architectural and structural teams to achieve many of these architectural improvements without compromising the integrity of the existing unreinforced stacked masonry construction.

These renovations allow the Minne Lusa Pump Station to remain a key element of the local community architecture and give future generations an opportunity to appreciate its history and continued operations as an integral part of providing clean, safe and quality drinking water to Omaha and the surrounding area. 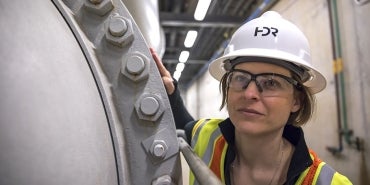 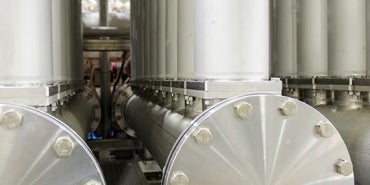 First of Its Kind: The Power of Gravity With Ceramic Filtration
Related Projects 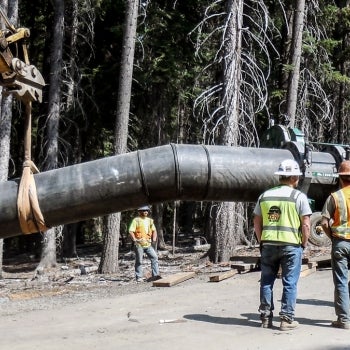 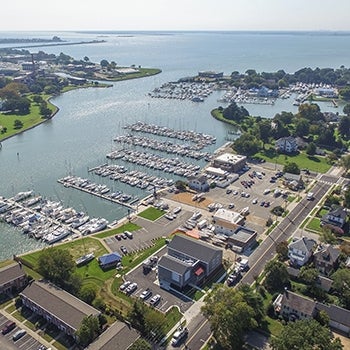 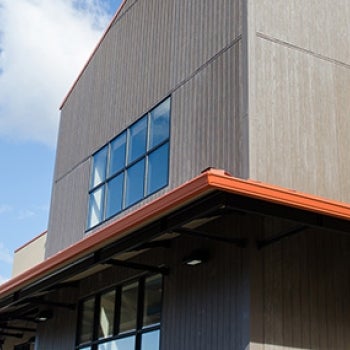