The upgraded hatchery coincides with orca recovery legislation that was signed into law in May 2019 by Washington Gov. Jay Inslee. The increased fish production serves as a critical food supply for orcas, which propagate Puget Sound and have struggled, in part, due to a lack of food.

Construction was completed within a tight in-water work window to get the infrastructure in place for water supply and provide additional rearing space for the Chinook. The facility’s design also captures the historical aspects of the area.

The highly public park will also allow for facility monitoring and may influence the way future Washington Department of Fish and Wildlife facilities are constructed.

Incorporating the new developments into the park setting took considerable effort from the team to locate facilities, public viewing and gathering places, public access, and structure locations. While the greatest attraction will be the viewing windows in the fish ladder, the observation platform will also provide the public opportunities to see hatchery operations and adult fish in the ponds. The park’s unique aspects are tied together with federal Americans with Disabilities Act compliant sidewalks that shuttle visitors around the fish facilities, benches and tables for congregating, and kiosks that provide information on the life cycle of fish, historical perspectives of the park, and the overall watershed. 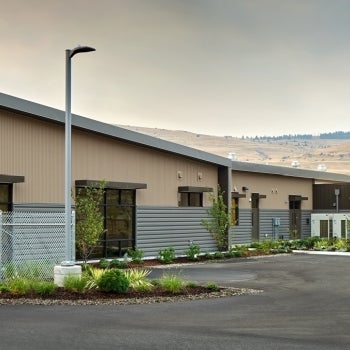 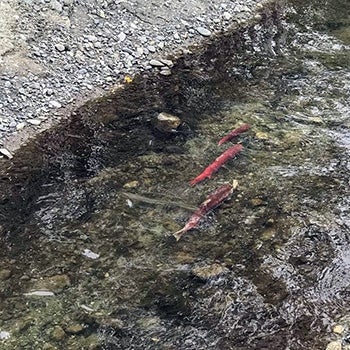 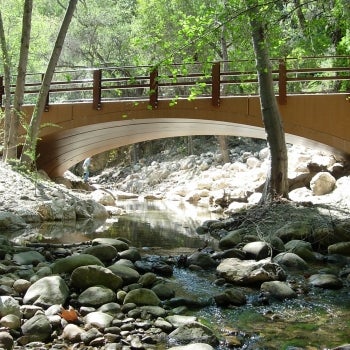