Demand for Small and Midscale LNG Facilities on the Rise

Ultimately, these facilities allow suppliers to avoid buying gas at market price during high demand, as well as the transportation costs for obtaining extra gas.

LNG bunkering facilities store and transfer LNG fuel to ships at port. The LNG bunkering side of small to midscale LNG facility demand traces back to the International Maritime Organization, which mandated a 50% reduction in greenhouse gases for ships by 2050 (as compared to 2008).

With a goal of reducing emissions drastically, ship operators could add scrubbers on diesel engine exhaust, but that uses valuable space on a ship and is expensive. Instead, another effective option is converting to engines that run on natural gas, which is up to 90% cleaner than diesel fuel. Several new ship types are being built to run on LNG fuel, including commercial, container and cruise ships. For example, Carnival Corporation has prioritized building 10 LNG-powered cruise ships between 2019 and 2025 as part of its sustainability efforts. The CMA CGM Group, which specializes in container shipping, has invested heavily in LNG technology to meet IMO standards by ordering 20 gas-powered vessels, including nine giant vessels capable of shipping 23,000 twenty-foot equivalent units. One challenge is that LNG-powered ships are small in numbers throughout the world compared to diesel-powered vessels, so infrastructure to fuel these ships is still emerging.

LNG bunkering facilities are an integral part of the required infrastructure to meet the fuel demands of new LNG-powered ships. Opportunities for the future are created as the maritime industry seeks environmental sustainability measures and, in turn, increases the need for LNG fueling infrastructure globally. The trend toward smaller LNG facilities can provide faster returns on investment and move quickly toward cleaner fuels.

As noted, midscale LNG facilities are known for their role in peak shaving and LNG bunkering. Some owners of these facilities are third-party suppliers who don’t use LNG, but sell it to those that do. Investment companies looking to break into the energy market spur the building of new facilities by third-party suppliers. In addition, organizations are building small to midscale LNG facilities to store LNG for their own use. Similar to ships, locomotives and trucks are converting to run on natural gas, leading to more demand for LNG in the rail and transportation industries. Developers and local distribution companies looking for ways to capitalize on the energy market are filling these niches. 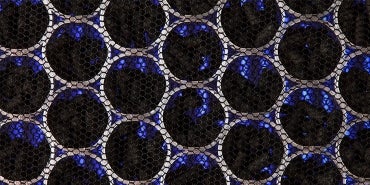 Disinfection Lighting
In the Media 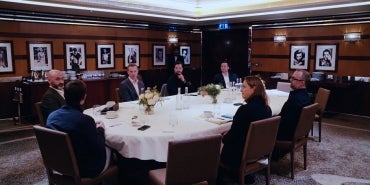 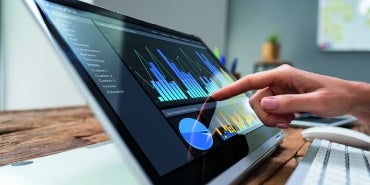