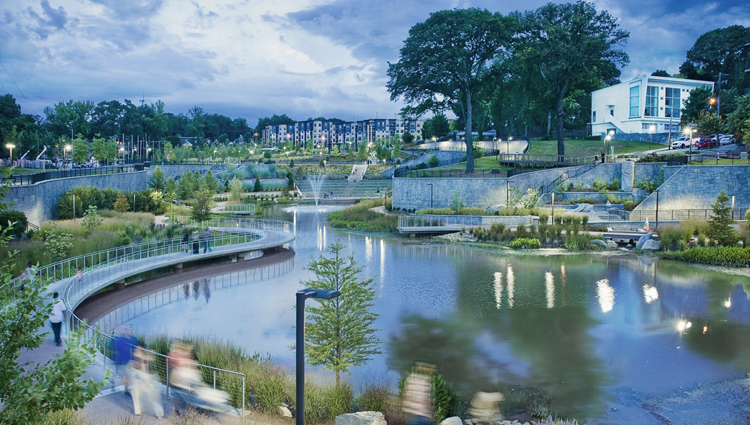 Markham Smith is a founding principal at Smith Dalia Architects whose work reflects a career focus on responsible and sustainable architecture, through the design of contextual and walkable mixed-use urban communities. With particular interest in Atlanta’s intown neighborhoods and the Atlanta BeltLine, Markham’s participation on multiple community boards demonstrates his deep commitment to environmental issues and to the future of Atlanta.