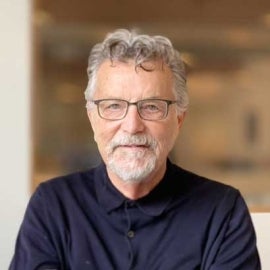 Peter’s long and honored career in urban design, planning and architecture began in 1976, combining his experience in each discipline to pioneer new approaches to sustainable urban revitalization, suburban growth and regional planning. In the early ’90s, he developed the concept of Transit-Oriented Development, an idea that is now the foundation of many regional policies and city plans around the world. He was awarded Urban Land Institute's prestigious J.C. Nichols Prize for Visionaries in Urban Development in 2006. He is one of the founders and the first board president of Congress for the New Urbanism. In May 2019, Calthorpe Associates joined HDR.

In recent years, Peter’s work expanded to include major projects in urban, new town and suburban settings within the United States and abroad. Internationally, his work in Europe, Asia and the Middle East has demonstrated that community design with a focus on environmental sustainability and human scale can be adapted throughout the globe. Through design, innovation, publications and realized projects, Peter has helped solidify a global trend towards the key principles of New Urbanism, which states that successful places — whether neighborhoods, towns, urban districts, or metropolitan regions — must be diverse in uses and users, must be scaled to the pedestrian and human interaction, and must be environmentally sustainable. These principles and more are documented in his most recent book, “Ending Global Sprawl: Urban Standards for Sustainable & Resilient Development,” written for the World Bank’s Global Platform for Sustainable Cities.

Additionally, Peter has advocated for a new “Grand Boulevards” approach to urban design that calls for repairing ubiquitous but outdated strip malls to build accessible workforce housing, investing in transit, and humanizing the asphalt wastelands that divide our communities. The Grand Boulevards concept (honored by Fast Company Magazine as a ‘World Changing Idea’) was used to frame California Assembly Bill 2011, recently signed into law by Governor Newsom. AB 2011 rezones commercial areas on major boulevards for three- to six-story residential development, enabling the construction of over two million new homes and vibrant mixed-use retail corridors for residents. AB 2011 is the first major step to implement such a vision and can serve as a model for other states struggling with housing deficits, dying commercial strips and the environmental costs of sprawl. 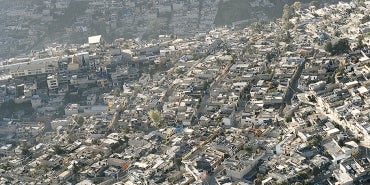 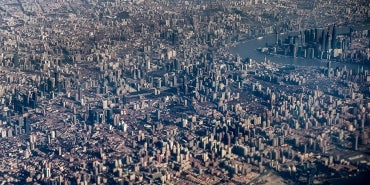 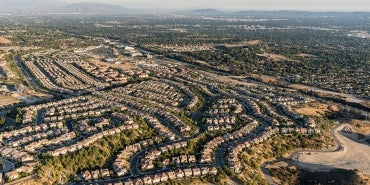 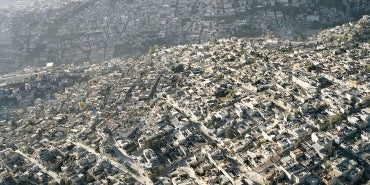 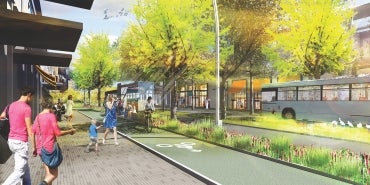 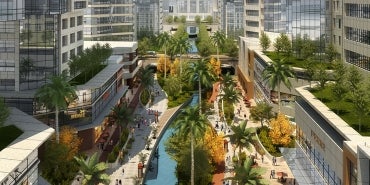