It's the first new North American energy-from-waste facility in 20 years and a lot has changed.

For the regions of Durham and York, it all started when Michigan announced plans to close its borders to waste shipments. That meant a big change for the regions–they’d been shipping some of their residentially generated solid waste there for years. After exploring alternatives, the regions decided Energy-from-Waste (EFW) was the answer. It addressed concerns like securing long-term landfill capacity and the ever-rising cost of waste transport, along with meeting stringent air emissions regulations and producing zero water emissions.

Most importantly, it looked at waste as a resource.

We've worked on more than half of the 90 design/build/operate/maintain projects in the U.S. So when the regions chose this as their delivery method, we were excited to come on board and guide them through the procurement process. Covanta was selected to construct the 140,000 metric-tonnes per year (that's 35 truckloads per day) EFW facility. As the owner's engineer, we worked as part of the region's team to provide design review and construction monitoring support.

Durham and York, ON
Canada 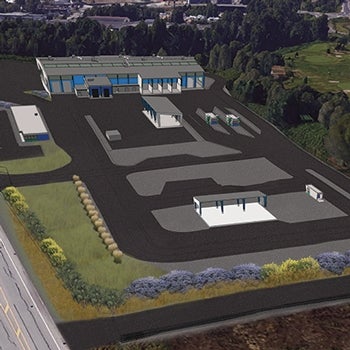 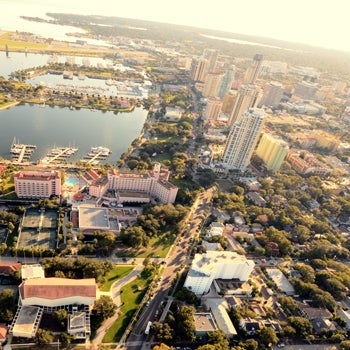 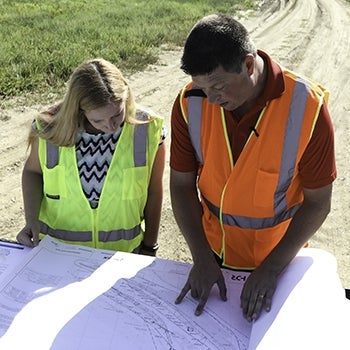 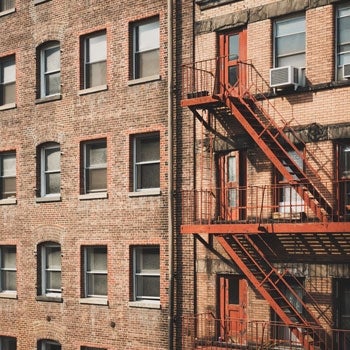