Previously one of the most severe bottlenecks in southwest Florida, Interstate 75 at University Parkway is now the largest diverging diamond interchange in the world. The first of its kind in Florida, the DDI efficiently moves more than 80,000 vehicles per day and reduces intersection delays by 50 percent.

HDR provided the overall project management and design services, completing the design more than a year in advance to meet an aggressive two-year construction schedule dictated by the World Rowing Championships held in Sarasota in September 2017.

A comprehensive public involvement and education plan helped introduce the new interchange design concept and alleviate public concern among the stakeholders and the community. Our project team developed a 3-D video and project renderings as well as conducted more than 50 meetings with homeowners’ associations, elected officials and the media.

The new bridges were designed in their ultimate general use lane location, and pilings were constructed to meet the demands of subsequent express lane bridges. This forward thinking helps ensure that University Parkway will not be impacted by future interchange bridge construction.

To accelerate construction and maintain a safe corridor, we utilized the largest temporary bridge ever used in the state. The three-lane steel bridge was designed specifically for the project to safely detour southbound and northbound traffic as construction sequencing warranted. This eliminated the need for phase construction of the new bridges and expedited the removal of the second bridge.

Due to the large amount of traffic drawn to the area by an adjacent regional mall and expanding residential developments, our team could not close the roadway for long durations. Instead, they reduced lane widths from 12 to 10 feet during construction and the additional area created by the new, longer I-75 bridges permitted traffic to flow unencumbered.

Completed ahead of schedule and on budget, our innovative diverging diamond interchange design provided an efficient solution to accommodate population and economic growth, while also offering the safest option for vehicles, bicyclists and pedestrians. 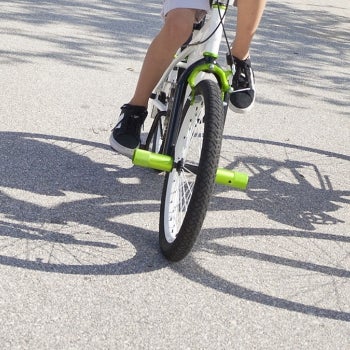