We provided structural and civil design for key program elements for the northern section of the improvement project known as the Museum Reach.

The work included improvements in flood control, ecosystem restoration and recreation. Civil design work included a new pilot channel and bulkhead walls to allow navigation of tour barges to the upstream terminus. Because the hydrology and hydraulics of the river were critical design factors, we updated, modified and calibrated existing models for the entire San Antonio River watershed to an October 1998 storm that was one of the largest of record for the area.

The models were used to quantify flood magnitudes and elevations for both existing and proposed conditions during a variety of storms. We also designed walkways, pedestrian bridges, stairs, overlooks, interpretational areas, showcase areas for local art, and bridge improvements. The 1.5-mile extension includes walking and bicycle paths on both sides of the river, including an 8-foot-wide ADA-accessible path on the east bank. 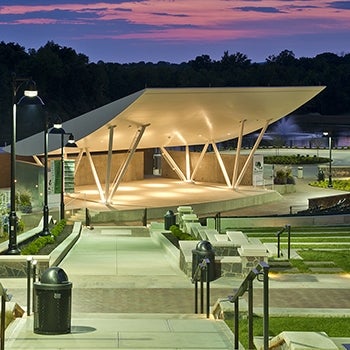 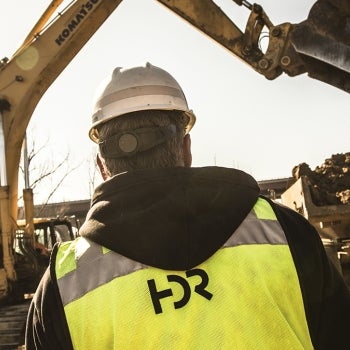 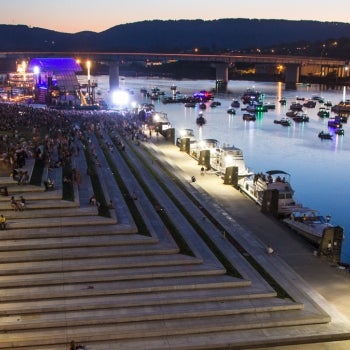