Twenty years ago, the City of Bozeman was at a crossroads regarding the future of its wastewater utility. Rapid growth, combined with uncertainties associated with future regulatory permitting, has made the facility planning process extremely complex.

Since 2001, we have been assisting the City with discharge permitting and regulatory strategies for emerging nutrient removal requirements.

In May 2006, we completed a wastewater facilities plan that identified specific improvements needed to meet nutrient removal permit requirements and to accommodate the community's rapid growth and increased solids quantities at the facility.

In 2007, our team began the design of the $54 million nutrient removal expansion and upgrade, which was commissioned in 2012 after two years of construction. While the biological nutrient removal expansion was under design and construction, we assisted the City in the implementation of an innovative operational strategy — phased nitrification-denitrification. The result was a reduction of total effluent nitrogen by 40% and lower than mandated discharge limits, which helped Bozeman comply with more stringent permit compliance requirements for nutrients.

The facility upgrade was one of our first projects completely designed in 3D, which enabled the City to better visualize the end product and offer constructive input at early design stages.

Throughout construction and commissioning, we partnered with the City and the contractor to successfully resolve several key issues associated with the design, including additional enhancements to the digester gas management system, modifications to the plant hot water heat recovery systems, additional hydraulic improvements to the new bioreactors to enhance scum removal and enhanced oxygen controls for enhanced nutrient removal.

Also in 2019, we ran a brewery waste pilot project, which successfully dosed brewery wastewater into the post-anoxic zone to decrease effluent nitrogen levels. The result was 25% to 40% less nitrogen being discharged into the stream. 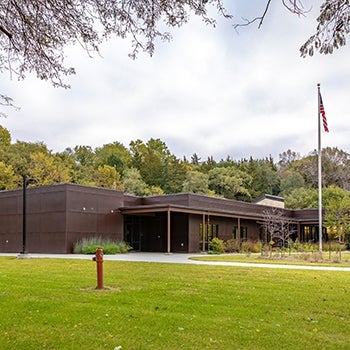 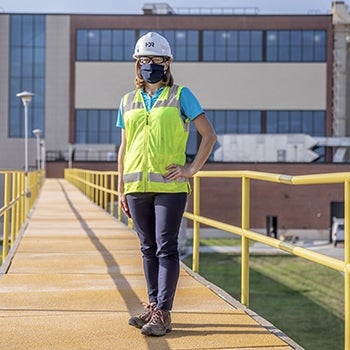 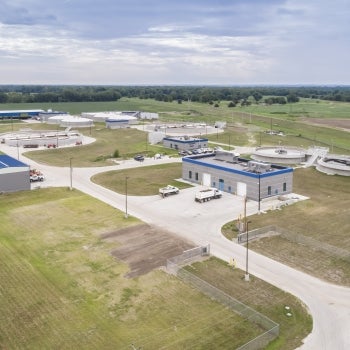 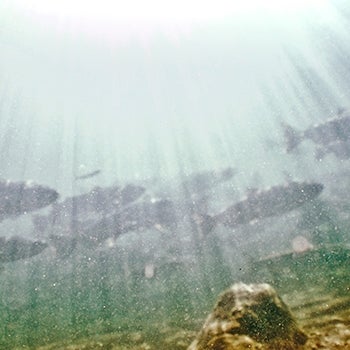